Photo: Models of the new LNG ships for the Volkswagen Group’s ocean-going fleet; Courtesy of Volkswagen

Volkswagen says it is the first car maker to transport most of its new vehicles overseas using low-emission LNG ships. It is also one of the first automobile manufacturers to set the goals of the Paris Climate Agreement to limit global warming to less than two degrees by 2050.

The LNG-powered ships should be operational by the end of 2023, sailing the North American route between Emden in Germany and Veracruz in Mexico.

Volkswagen signed long-term agreements with shipowners Wallenius Marine and SFL Corporation for the use of the four new car carriers on the North Atlantic route.

The vessels are being built in China. They will each be powered by 13,300-kilowatt dual-fuel engines from MAN Energy Solutions and will be able to travel at speeds of 15 to 16 knots (28 to 30 kilometres per hour).

The two-stroke engines from MAN Energy Solutions use a high-pressure technology that results in no methane slip, making the ships especially climate-friendly.

With this, six of the nine Volkswagen car carriers crossing the North Atlantic will be powered by LNG.

“In line with the group’s commitment to e-mobility and climate-neutral production, the LNG fleet used by Logistics represents a major contribution to making Volkswagen net carbon neutral by 2050,” said Simon Motter, head of Volkswagen Group Logistics.

Motter added: “With these four additional LNG ships, Group Logistics is continuing its commitment to climate protection and pursuing the strategy of low-emission sea transport that was decided in 2016. The new ships will also permit the use of non-fossil fuels in the future, thus reducing CO2 emissions even further. Our aim is to make all our transport operations – by water, road and rail – environmentally friendly, clearly demonstrating the Volkswagen Group’s pioneering role in climate-friendly logistics.” 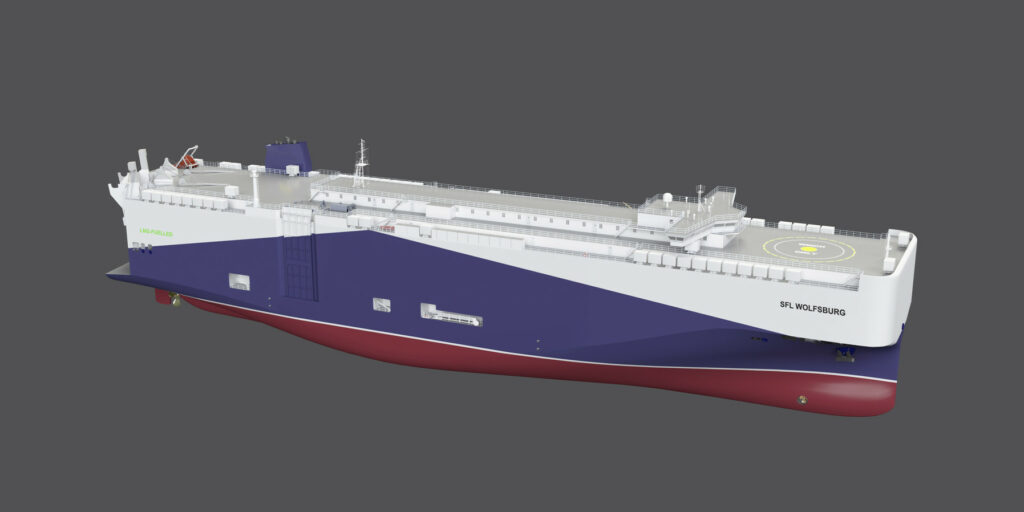