Voluntary retirements could save Petrobras $9 billion

Brazil’s oil company Petrobras is looking to save around $9.2 billion through voluntary retirements by 2020.

The oil company has launched a new program to encourage voluntary severance. In a statement on Friday, the oil company said the program would be open to all employees, regardless of their age or length of service at the company.

“The goal is to adjust its workforce to the needs of the Business and Management Plan, optimizing productivity and reducing costs, while focusing on achieving the plan’s targets,” Petrobras said.

The 2016 PIDV was developed based on the principles of preserving the workforce needed for the company’s operational continuity, and adjusting personnel in all areas, Petrobras said, adding that the program applies to the Petrobras parent company, which currently has 57.046 employees.

The company now has around 12.000 employees eligible for retirement. Based on this estimated participation figure, the expected cost of implementing the program is 4.4 billion Brazilian reals. Petrobras expects to save around 33 billion Brazilian reals by 2020, or 9.2 billion when converted to U.S. dollars. Applications will be open from April 11 to August 31, 2016.

The first edition of the voluntary severance program was launched in January 2014 and it led to 6.254 terminations. Another 1,055 employees who applied for the 2014 program are expected to leave the company by May 2017. 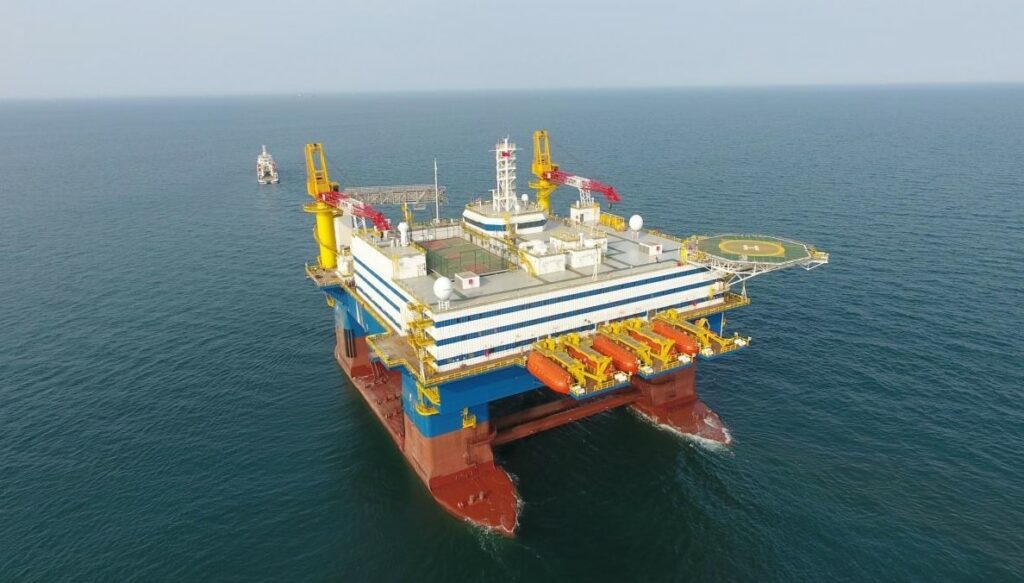