When operating at the Port, Q-LNG 4000 will be filled with 4,000 cubic meters of LNG produced at the Elba Island LNG terminal in Savannah.

The tug and barge will be launched in October and should arrive at the Port in the first quarter of 2020.

It is worth reminding that VT Halter Marine cut the first steel for America’s first LNG ATB vessel in March 2018.

In November 2017, the company was awarded a contract by Q-LNG Transport to build the ATB LNG unit, which was unveiled as part of a long-term contract with Shell, to deliver LNG as a fuel source to various ports in Florida and the Caribbean. 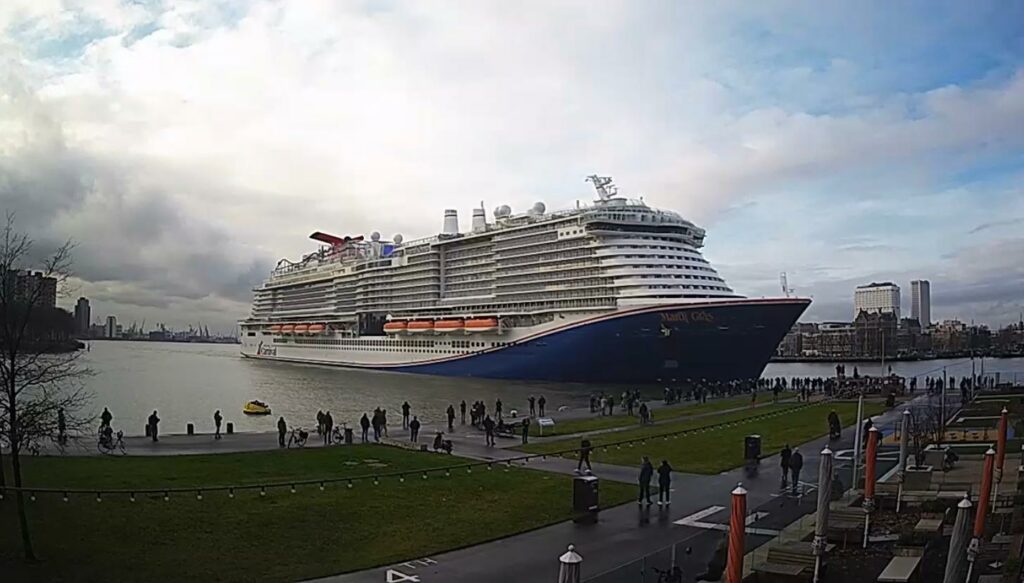