The order, which is valued at more than EUR 100 million, was placed in December 2020 by Daewoo Shipbuilding and Marine Engineering.

The order includes an option for a further four ships., Wärtsilä noted in its statement on Thursday.

“This is a major newbuild project, and we were able to propose a technical solution that ensures clear benefits and cost savings for the customer,” says Östen Lindell, sales director, East Asia & China, Wärtsilä Marine Power.

Each vessel will be fitted with six Wärtsilä 46DF dual-fuel engines, plus gas valve units and auxiliaries.

Deliveries of the equipment will commence in August 2021, Wärtsilä said.

Wärtsilä has earlier supplied the engines for 15 ships serving the Yamal LNG project, as well as numerous dual-fuel engines for other LNG carriers built at the Daewoo yard. 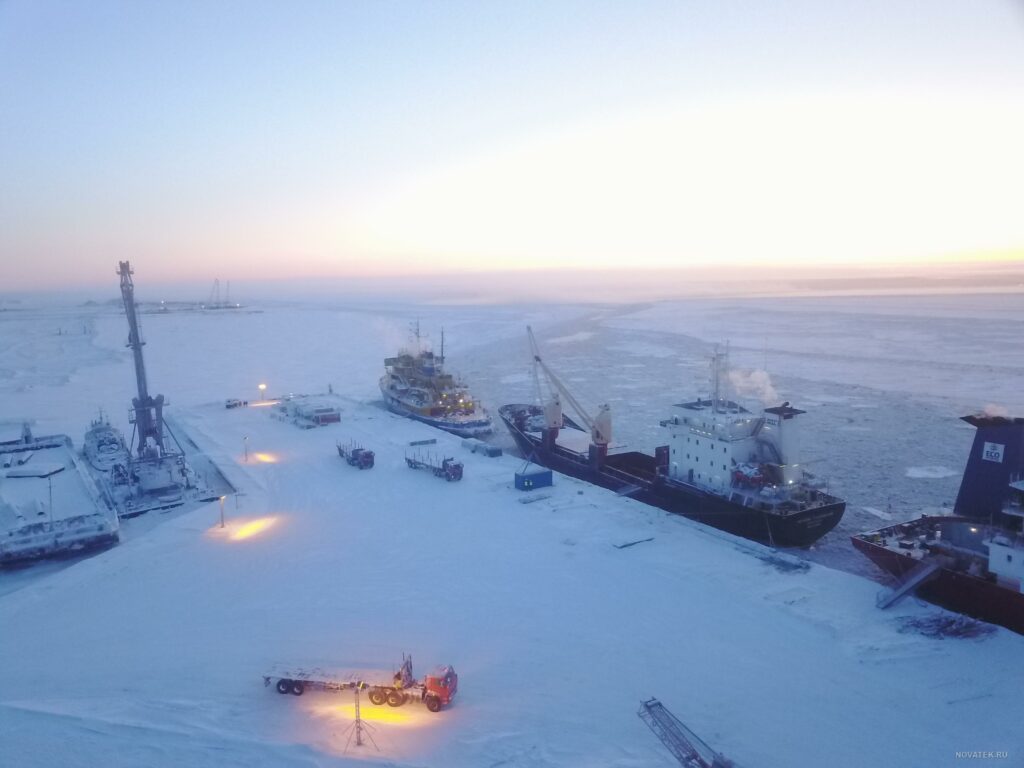