Finnish technology group Wärtsilä’s dual-fuel engine has been selected to power a polar ice-class luxury cruise vessel is being built for the France-based operator Ponant.

The 150-meter ship being built at Vard Søviknes, a part of VARD shipbuilding group in Norway, will operate in environmentally sensitive Arctic and Antarctic waters primarily on LNG.

In addition to four 14-cylinder and two 10-cylinder Wärtsilä 31DF engines, Wärtsilä will also supply the fuel gas supply system, it said in its statement.

Also included in the scope is Wärtsilä’s navigation equipment, which can later be integrated with an Eniram proactive energy management system.

The Wärtsilä equipment is scheduled to be delivered in 2020, one year before delivery of Ponant’s polar ice-class luxury cruise vessel.

This will be the twelfth ship in Ponant’s fleet of cruise vessels, with the previous eleven ships are all powered by Wärtsilä engines. 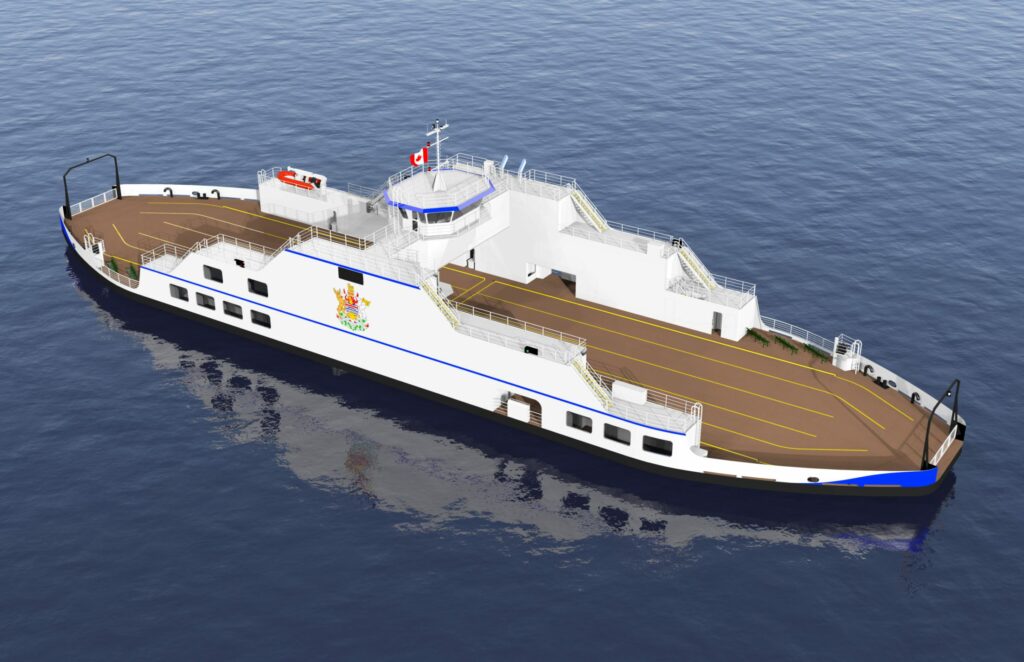