As informed, the certification applies to the total solution, including the Wärtsilä 14 engine and exhaust after-treatment system, and was received by the technology company in September 2021.

The Wärtsilä 14 engine serves both propulsion and auxiliary genset applications in the global marine and offshore markets. It is available in 12- and 16-cylinder configurations, having a power output between 749 and 1340 kWm in mechanical propulsion, and between 675 and 1155 kWe in auxiliary generating set and diesel-electric propulsion applications.

Stage V certification is required for engines powering the European inland waterways vessels, which together comprise a fleet of approximately 17,500 ships.

The first deliveries of the certified Wärtsilä 14 engine will be for two new passenger ferries being built for the Swiss company General Navigation Company (CGN) by Shiptec AG. The ferries will operate between Switzerland and France across Lake Geneva, with the first vessel expected to commence operations in December 2022.

In addition to the Wärtsilä 14 engine itself, the key technology element is the new high-speed engine version of Wärtsilä’s NOx reducer (NOR) system, which utilises selective catalytic reduction (SCR) technology, and a diesel particulate filter (DPF). The system was shown to have successfully demonstrated all required performance and functionality features by TÛV Nord, the official technical services provider. Final type approval was issued by Generaldirektion Wasserstrassen und Schiffahrt (GDWS). 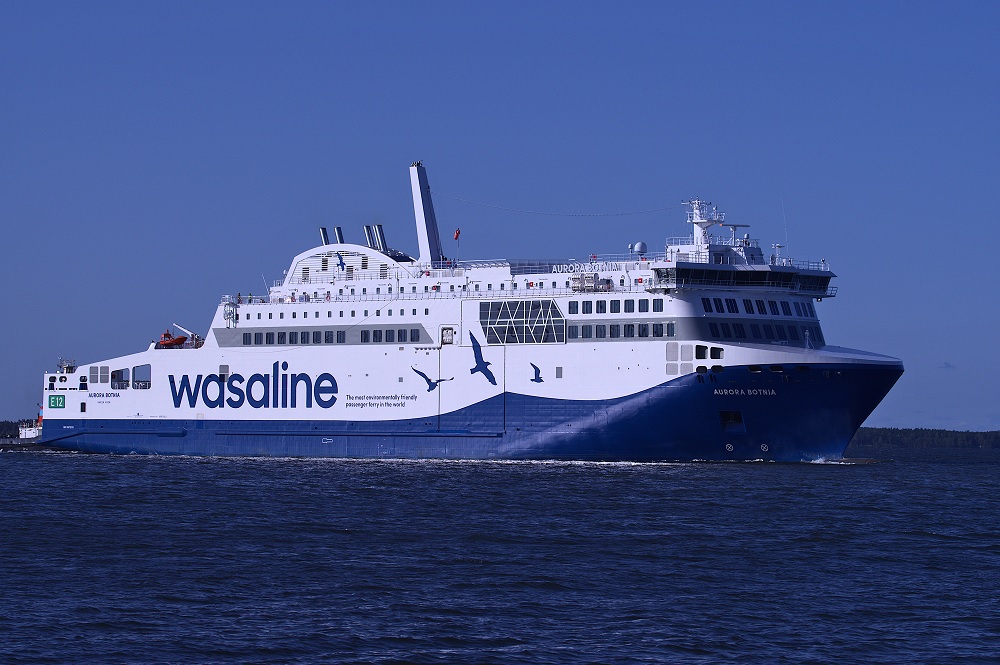