Finnish engine maker Wärtsilä has secured a contract to supply a package of engines and propulsion machinery for a new cutter suction dredger, being built for Belgium’s DEME.

The LNG-powered dredger named Spartacus will be the world’s most powerful CSD and the first ever to be fuelled by liquefied natural gas, according to IHC, that is building the vessel at its yard in the Netherlands.

The Wärtsilä equipment is scheduled for delivery to the yard during the fourth quarter of 2017.

The Spartacus is expected to be delivered to DEME in mid-2019.

There are currently no LNG-powered dredgers in operation around the globe. 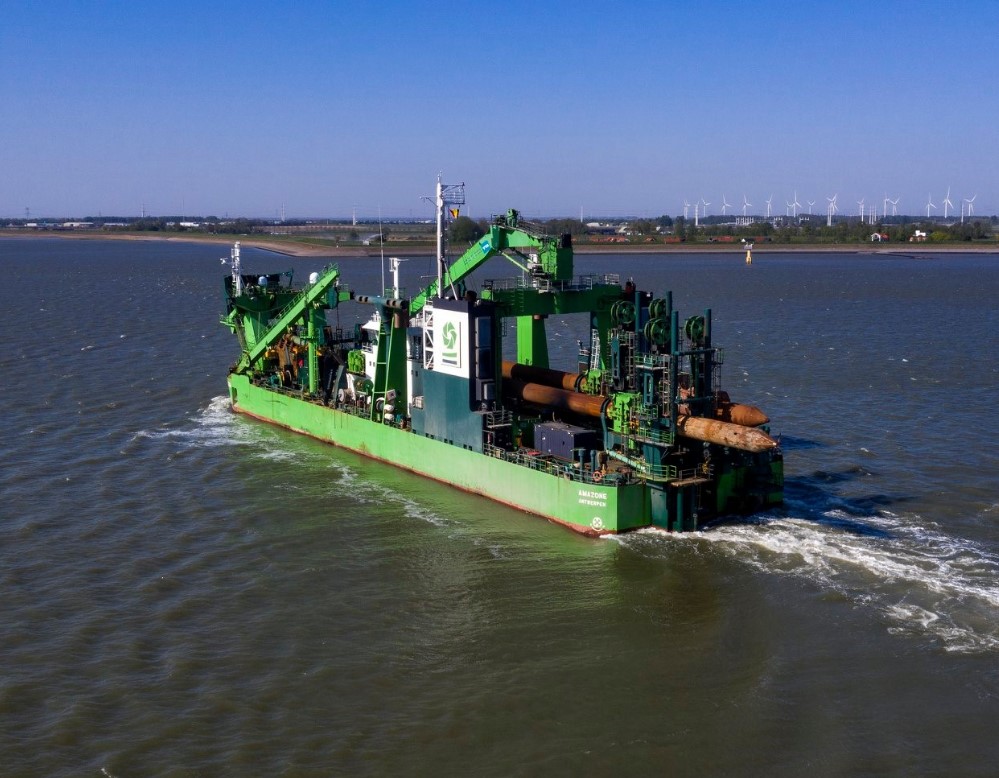