The Finnish technology group Wärtsilä will supply equipment for REEFUEL, the world’s second-largest Bio-LNG plant that will have a capacity of approximately 63,000 tonnes per year.

REEFUEL will be capable of liquefying bio-methane and synthetic methane from renewable energy sources to produce carbon-neutral fuel. When operational it will have a capacity of approximately 63,000 tonnes of Bio-LNG per year.

Wärtsilä won the contract in March 2022 from the German energy company REEFUELERY; a joint venture of Erdgas Südwest and Avanca, a company focused on sustainable energy.

The facility will be located in Burghaun near Fulda, Germany. Burghaun has direct access to the MIDAL, one of the most powerful gas pipelines in Germany.

The plant will use biomethane from communal and agricultural waste materials as feedstock. The biomethane is subsequently liquefied and delivered to the Alternoil filling station network as the climate-neutral fuel REEFUEL (Bio-LNG).

“We are delighted to support REEFUELERY in the realisation of their first German biomethane liquefaction plant. It is a prime circular economy model,” commented Walter Reggente, vice-president, Wärtsilä Gas Solutions.

The plant is to become fully operational during the first quarter of 2024. 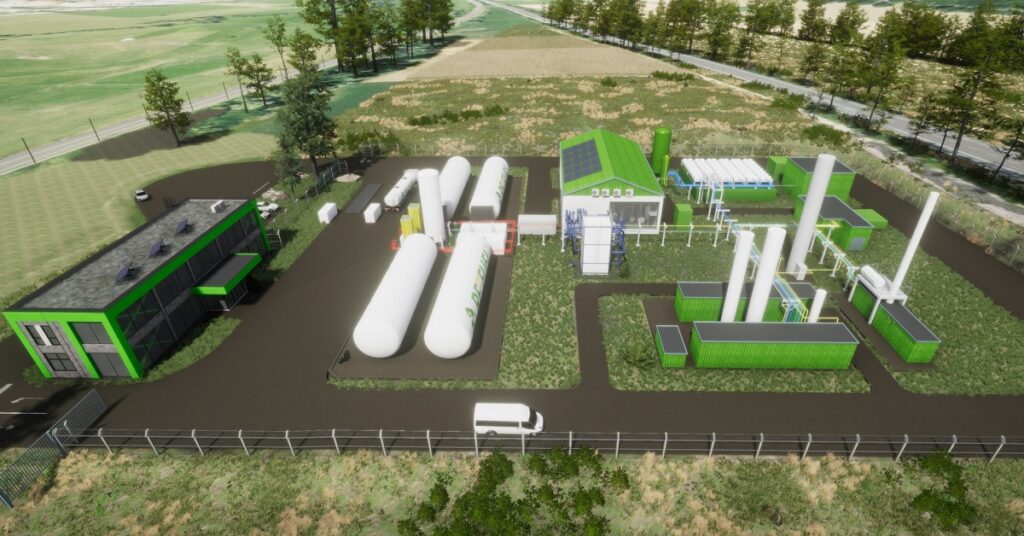