Scottish tidal energy company Orbital Marine Power has released a video update showing its 2MW O2 tidal turbine moving to the quayside in Dundee ahead of launch planned in a few weeks.

Spanning 72 metres in length, the Orbital O2 has been moved to the quayside ahead of the installation of blades, according to Orbital Marine.

With rotor diameters of 20 metres, the O2’s blades will have a 600 square metre rotor area, and are said to be the largest ever on a single tidal generating platform to date.

The device houses two 1MW turbines at each side, reaching the nameplate power output of 2MW.

Andrew Scott, CEO of Orbital Marine, said: “As the whole world has experienced, the last 12 months have been an unprecedented challenge, for O2 we were still working with raw steel when the pandemic broke.

“So to get to this major milestone of moving the O2 to quayside for load-out with that backdrop, and really seeing what we’ve achieved, makes me super proud of the whole team at Orbital and our fantastic supply chain partners.

“It just goes to show what can be achieved with the right determination and resources, and that motivation for Orbital is only growing stronger as we push forwards to get O2 operational”.

According to Osprey, the O2 equipment will be loaded onto a barge from the launch site. In a world’s first, the barge will then be taken to the float-offsite and submerged to a depth of seven metres, from which point the O2 will be floated off and tugged out into position.

After that, the O2 tidal turbine will be installed onto its mooring system and grid connection at the European Marine Energy Centre’s (EMEC’s) Fall of Warness test site. 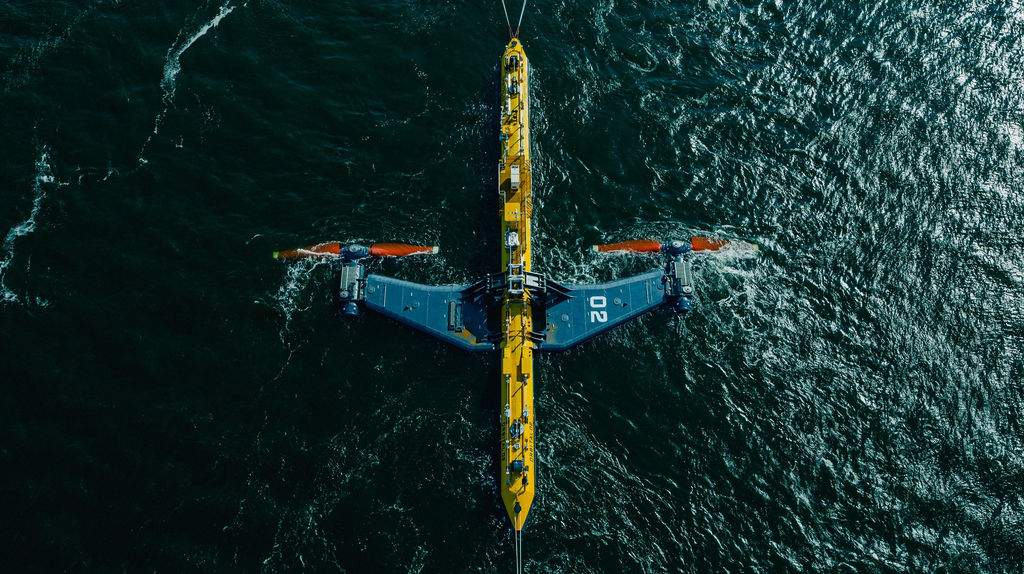