Wreckage from the USS Juneau (CL-52) was discovered on March 17, 2018, by the expedition crew of research vessel Petrel.

The Juneau was sunk by a Japanese torpedo during the Battle of Guadalcanal, ultimately killing 687 men including all five of the Sullivan brothers. The Atlanta-class light cruiser was found 4,200 meters (about 2.6 miles) below the surface, resting on the floor of the South Pacific off the coast of the Solomon Islands.

“We certainly didn’t plan to find the Juneau on St. Patrick’s Day. The variables of these searches are just too great,” said Robert Kraft, director of subsea operations for Paul Allen. “But finding the USS Juneau on Saint Patrick’s Day is an unexpected coincidence to the Sullivan brothers and all the service members who were lost 76 years ago.”

“As the fifth commanding officer of USS The Sullivans (DDG 68), a ship named after five brothers, I am excited to hear that Allen and his team were able to locate the light cruiser USS Juneau (CL 52) that sunk during the Battle of Guadalcanal,” said Vice Adm. Rich Brown, commander, Naval Surface Forces. “The story of the USS Juneau crew and Sullivan brothers epitomize the service and sacrifice of our nation’s greatest generation.”

Allen-led expeditions have also resulted in the discovery of the USS Lexington (March 2018), USS Indianapolis (August 2017), USS Ward (November 2017), USS Astoria (February 2015), Japanese battleship Musashi (March 2015) and the Italian WWII destroyer Artigliere (March 2017). His team was also responsible for retrieving the ship’s bell from the HMS Hood for presentation to the British Navy in honor of its heroic service.

Allen’s expedition team was permanently transferred to the newly acquired and retrofitted R/V Petrel in 2016 with a specific mission around research, exploration and survey of historic warships and other important artifacts. The 250-foot R/V Petrel is fitted with subsea equipment capable of diving to 6,000 meters. 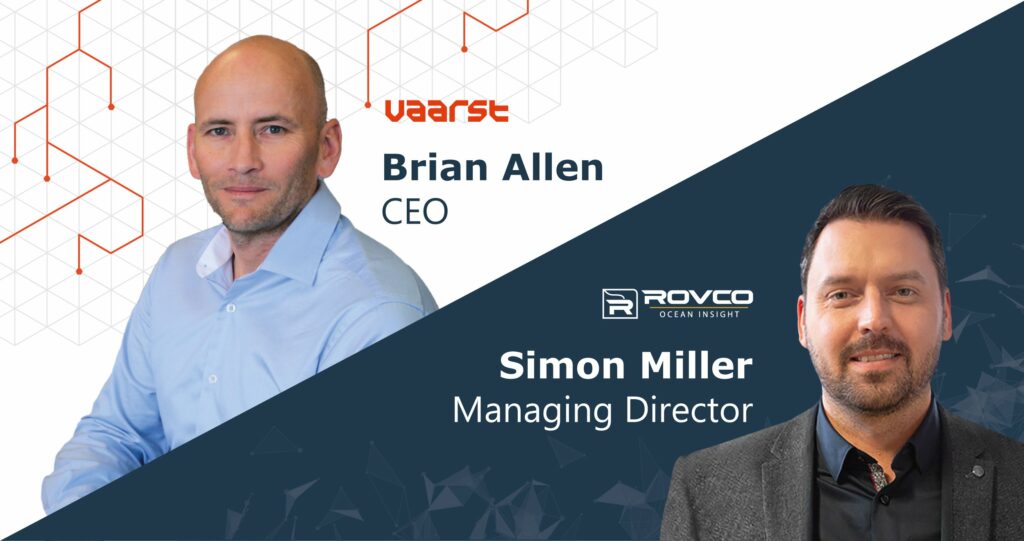