As informed, the company has been awarded the engineering supply contract to design a methanol fuel supply system for marine engines. The system will be installed at an undisclosed engine manufacturing site in China.

Furthermore, it will be used to perform the factory acceptance tests of the dual-fuel methanol engines build at that site.

Meanwhile, the firm will be responsible for the design and engineering package of the complete methanol handling. This includes providing a fuel bunkering station for fuel storage and supply to the engines.

The system will interface with the engine’s controls to provide the necessary response during the demanding conditions needed while engines are being tested, according to Wavelength Technology Center.

The methanol plant will be built and delivered on-site by ContiOcean Environment Tech, Chinese marine technology group focusing on the development and research of marine and offshore environment protection solutions.

Based on the R&D of methanol main engines and the R&D of large-scale production of green methanol, many shipping companies have selected methanol as their future marine fuel, thus achieving the goal of large-scale reduction of CO2 and other GHG emissions. As a result, the industrial chain of marine methanol fuel will also develop rapidly.

According to the latest figures, the contract-signed projects for green methanol production will have a total annual output of more than 2.6 million tons in 2024-2025, which can be used for 150 Aframax tankers, 250 feeder container ships or 60 very large container vessels. 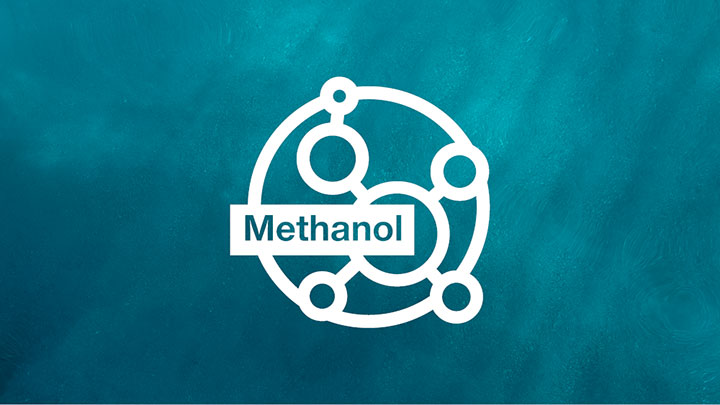