Danish firm Wavepiston has reached it initial target of raising a minimum of €2 million.

The wave energy developer recently opened a crowdfunding campaign on Seedrs investment platform in order to fund the final phase its technology development.

The company, based in Elsinore, Denmark aims to raise between €2 million and €3 million that would help it demonstrate its wave energy technology, capable of both producing power and desalination, at full-scale.

According to the latest information on Seedrs platform, the company has raised a total of €2,014,634 from 713 investors.

“We are very pleased with the strong interest in our proposition. The over-subscription will not only leave us very confident, but also very well suited financially as we embark on the final phases of development and full scale demonstration,” the company said in a statement.

The full-scale Wavepiston system consists of a turbine generator combined with a string of 24 energy collectors – spanning 200 metres in length – which supply electricity to the local grid.

The company plans to develop and demonstrate the Wavepiston system from 2020-2022, and then install wave powered electricity and desalination plants in co-operation with project developers.

From 2022, Wavepiston aims to enter the commercial phase based on results from the full-scale installations, with first commercial system set for installation in 2023. 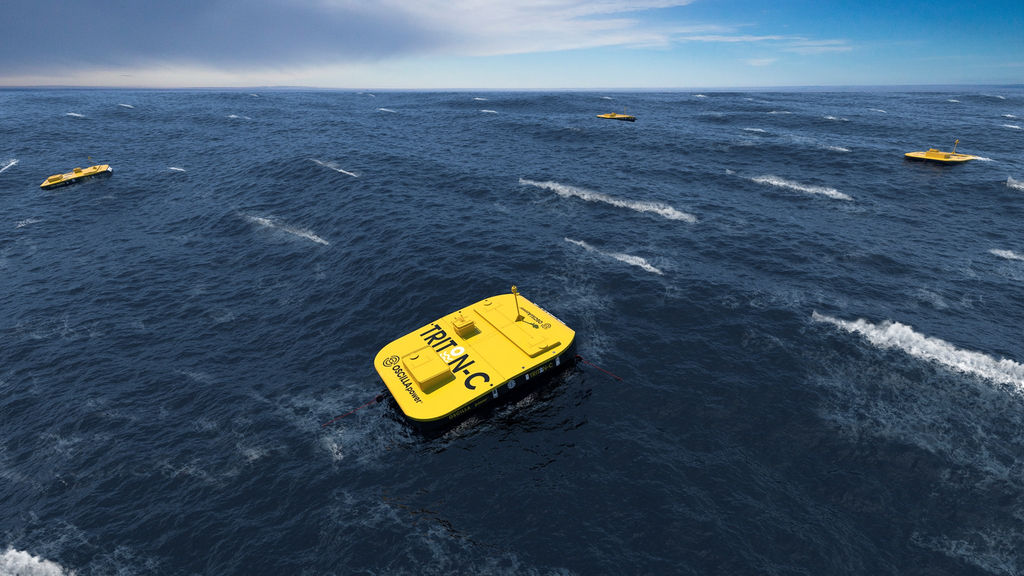