The turn of the season saw the WaveRoller™ Pilot Power Plant return to the ENP shipyard in Peniche, Portugal, as yet another sea campaign was successfully concluded. The device was operating in the fully exposed ocean environment with waves recorded in excess of 8 meters high.

The aim of this campaign was to collect load data on the various parts of the device, in order to validate the design load cases through operation in the actual marine environment. This work extends the earlier deployment to gather performance data, which was validated by DNV GL, one of the leading technical advisory companies in the renewables business.

The load data results will now be analysed thoroughly by AW-Energy and partners. The resulting load cases will then be submitted for independent validation by third party experts at the classification society Lloyds Register.

Being one of the only operating wave energy converters in the world, the WaveRoller™, has now successfully fulfilled its primary mission to gather performance data. The WaveRoller™ Pilot Power Plant was constructed within the Project Surge and has had many successful campaigns since 2012.

After a thorough inspection as a part of the validation work, it will return to operation to produce precious data on usage hours and to support marketing purposes.

Towards the end of the year the state of the art development- and testing facilities in Jarvenpaa, Finland, will be completed. The unique 1,5 MW grid-connected test bench is designed to develop, test and tune the heart of the WaveRollers™, Power Take Off –systems (PTO’s).

The Jarvenpaa facility creates operating conditions where PTO’s are ran in authentic marine-like environment. The second generation of PTO’s currently under construction will have multiple improvements as efficiency and reliability will be taken to a new level. The nominal capacity of the 2nd generation PTO’s will be more than three times higher, totally 350kW each.

Christopher Ridgewell, CTO at AW-Energy is very enthusiastic: “I’m really thrilled with the campaign. We observed a full range of sea conditions, which really tested the design, and the instrumentation and data acquisition worked smoothly throughout. We’ve collected a huge amount of data and the initial analysis is really exciting – we’re on the “cutting edge” of the technology. Thanks to these results and the great effort and team spirit between our engineers and partner companies in the WaveRoller network we’re now in a position to confidently enter the certification process.” 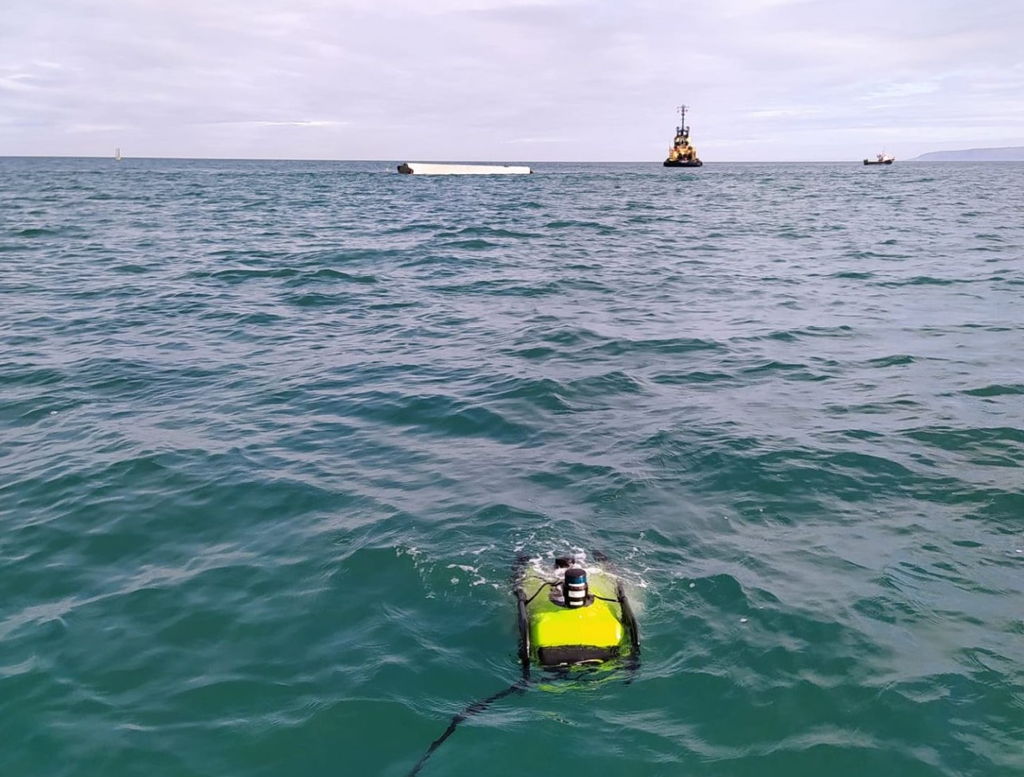