The 6-month project, spanning from April to October 2018, represents the continuation of the investigation of both the operational and extreme loads the WaveRoller solution will be subjected in marine conditions.

The first collaboration yielded favorable results as they showed that calculations used for the design were accurate, according to AW-Energy.

Results of the second project are expected to further enable the optimization of the WaveRoller foundation, the company said.

MaRINET2 is a €10.5 million project which includes 39 organizations representing some of the top offshore renewable energy testing facilities in Europe and globally. The project depends on strong international ties across Europe and draws on the expertise and participation of 13 countries. 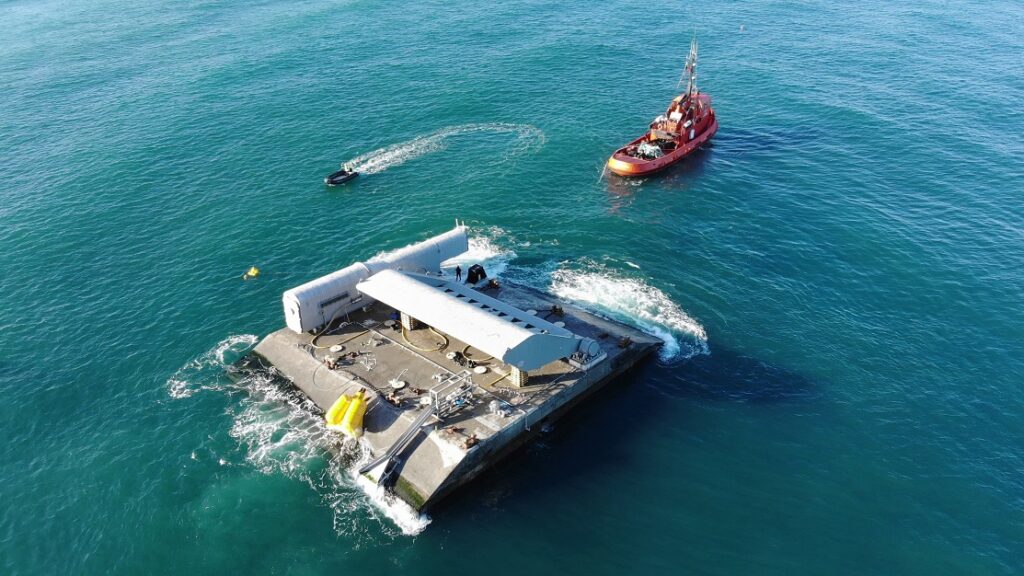