The company said it has executed delivery service agreements to develop, permit, manage and operate these clean fuel supply chains.

WCCF is to, above all, serve a growing market need for the delivery of future low-carbon maritime fuels. Specifically, these fuels are LNG, RNG, biofuels, electrofuels, and hydrogen-based fuels (such as hydrogen, methanol, and ammonia).

Starting at the beginning of 2022, it will deliver hydrogen to the first fuel cell-powered ferry in the U.S. It will do so first for shipyard sea trials in Bellingham, and subsequently for passenger operations in San Francisco Bay. SWITCH Maritime owns the vessel in question.

In order to successfully launch these fueling operations, the company began permitting processes in 2019. It also started to invest in fuel delivery equipment and solidified relationships with key industry partners.

“Critical supply chains for low- and zero-carbon maritime fuels simply don’t exist yet,” said Pace Ralli, CEO of SWITCH Maritime. “A lot of new infrastructure investment, both public and private, will be needed to make displacement of carbon-emitting fuels a reality. And that investment needs to start now if we’re going to be ready for the oncoming energy transition.”

WCCF has designed the initial supply chains based on smaller delivery volumes for the first vessels under contract. It will be possible to scale using larger or different equipment as demand for clean fuel increases.

West Coast Clean Fuels is working closely with SWITCH Maritime to develop a hydrogen fueling solution for Sea Change. This is a passenger ferry that will operate in San Francisco Bay.

The vessel will be the first hydrogen fuel cell vessel in the U.S.

Working with upstream partners, WCCF will deliver approximately 50,000 kgs of green hydrogen annually to the Sea Change, in order to eliminate the need for diesel completely.

In the Port of Long Beach, the company will deliver 78 million gallons of LNG to the M/V George III and M/V Janet Marie; two Pasha Hawaii-operated newbuild container ships.

WCCF says it has the ability to scale its fueling infrastructure to service additional low-carbon ships at the Ports of Long Beach/Los Angeles and San Francisco/Oakland. 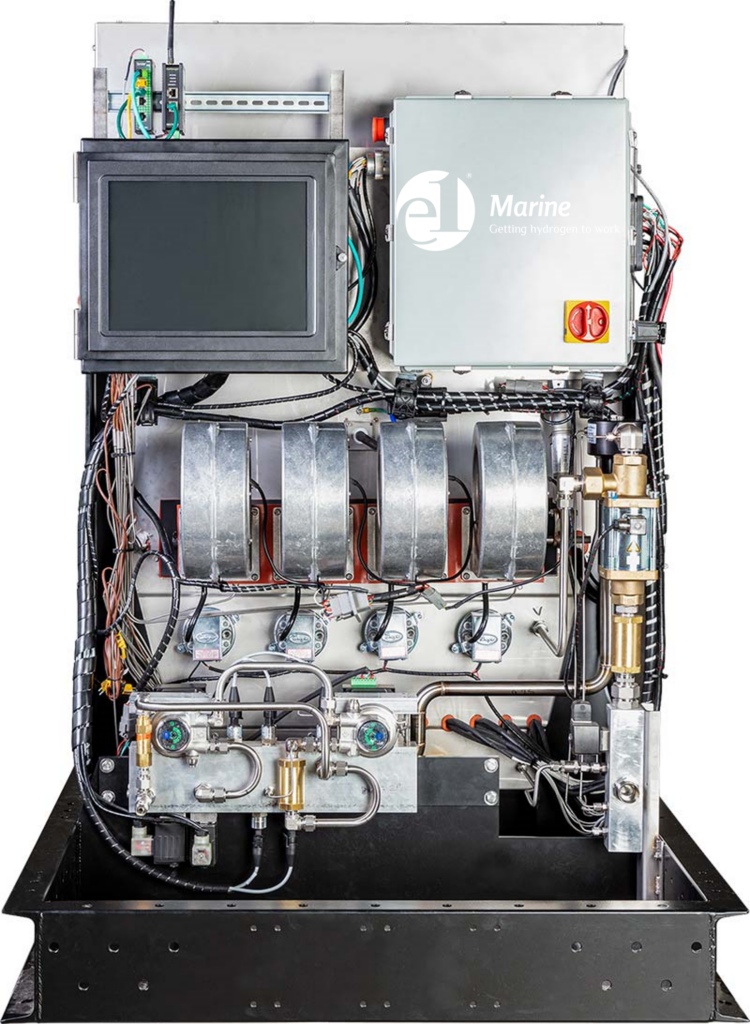