WDS Limited announced the award of a major $280m contract with Australia Pacific LNG for the gas gathering works associated with 345 wells in South East Queensland.

• Option to extend contract for a further four years, for a potential total term of seven years.

– more than 760km of gas and water pipelines

– installation and pre-commissioning of associated electrical and mechanical equipment

WDS Managing Director and CEO Terry Chapman said: “This contract is a major step for WDS’ Energy & Infrastructure division and at $280m in value, with the option to extend for a further four years, the contract is WDS’ largest single contract to date.

The Australia Pacific LNG contract is valued at $280m over three years and can be extended for a further four years (two extensions of two-years).

Additionally, WDS will be installing and pre-commissioning all of the electrical and mechanical equipment associated with the 345 wells.

The work area is located at Reedy Creek/Combabula, near Roma, in South East Queensland, ideally situated to be supported by WDS’ extensive engineering and support facilities located at Roma, Dalby, Yatala and Brisbane.

Mobilisation is anticipated in October 2012, with an expected peak workforce of 250 personnel

Mr Chapman added: “The award of this contract provides long-term certainty of project delivery for Australia Pacific LNG and will play an important role in ensuring the delivery of gas by 2015 and beyond. This project builds on the strong relationship developed between WDS and Australia Pacific LNG and is a testament to WDS’ experience and record in delivering world class gas infrastructure in a cost effective, safe, timely and environmentally responsible manner.”

The awarding of this contract will increase WDS’ workforce directly involved in CSG activities to more than 700, and confirms WDS’ place as one of the leading contractors to the CSG sector. 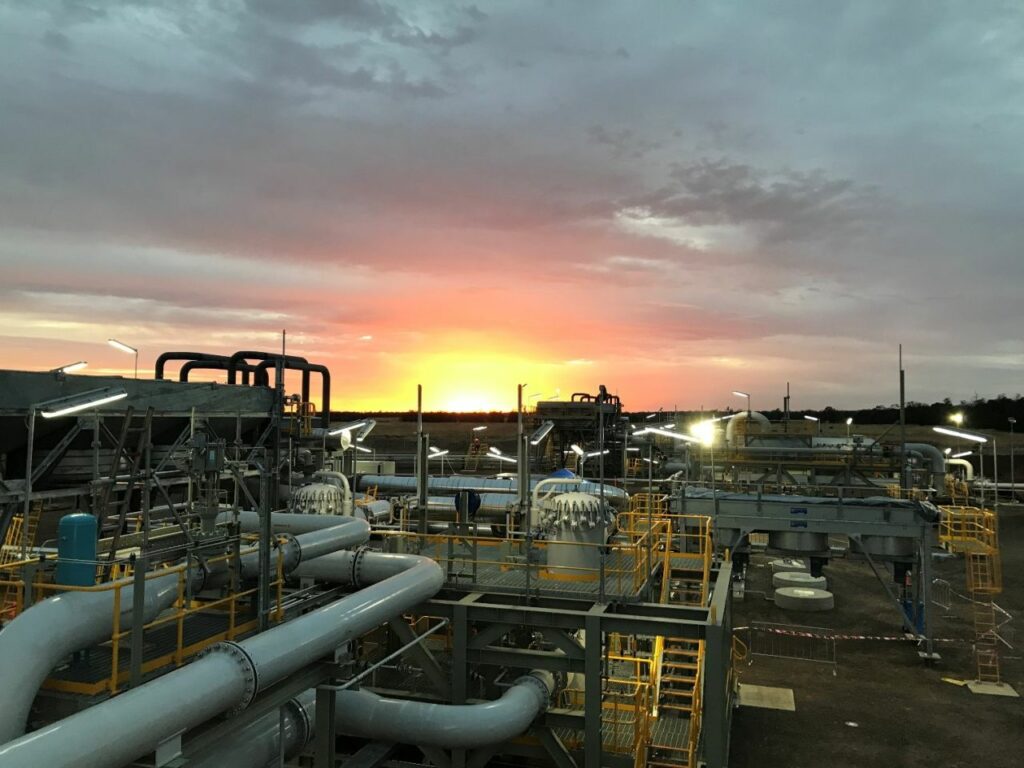