WECCA team finished the 1:20 scale model in collaboration with Accurate Pattern of Butler, the company informed.

The team has started working through the representative PTO characterization.

Part of the PTO includes using hydraulics with variable damping achieved by using a precision needle valve and stepper motor to be controlled by an Arduino Uno microcontroller, according to WECCA.

“Our system will adapt to the wave climate and select the proper damping ratios which represents the system automatically optimizing power production based on the waves it sees,” WECCA team said in a notice.

The device is made up of three articulating barges, fore and aft barges are propelled by continuous ocean waves, with the power take-off devices connected at leveraged hinge points to the center barge via robust hinges.

WECCA is one of the 9 finalist teams competing in the US DoE’s Wave Energy Prize challenge. The finalist teams will test their 1:20 scale wave energy converter prototypes at MASK basin in Carderock this summer.

The team that ranks the highest after testing the 1:20 scaled WEC device model will be awarded $1.5 million.

The second team will win an award in the amount of $500,000, and the third-placed team will be awarded $250,000. The winners are expected to be announced in November. 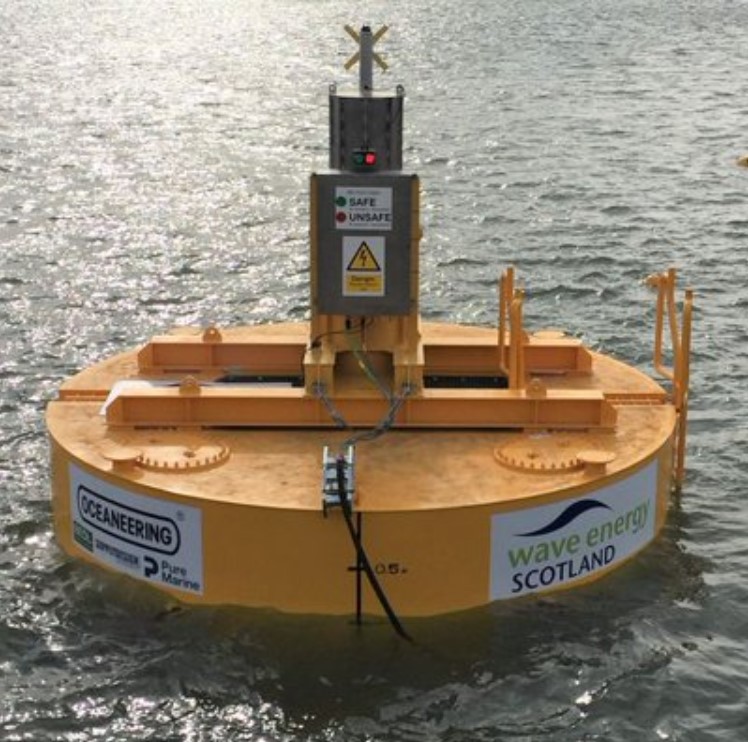