Advertisement
Back to overview
Home Offshore wind Western Isles Labour Candidate: WES Should Be Based in Lewis

Western Isles Labour Candidate: WES Should Be Based in Lewis

Western Isles Labour candidate Alasdair Morrison has called for Wave Energy Scotland (WES) to be located in Lewis so that it does not become “another distant quango living off peripheral resources”.

Mr Morrison said: “It is now clear to everyone that, in order to give credibility to its otherwise incredible energy policy, the Scottish Government encouraged expectations about what wave power would contribute on a timescale that was entirely out of line with technical progress.

“One after another, the companies which set up shop in Lewis amidst SNP fanfares have disappeared. They have taken with them large amounts of taxpayers’ money, very little of which has been invested in the communities closest to the potential resource.”

He continued: “The collapse of Pelamis has forced the Scottish Government to recognise that press releases do not create an industry. Wave Energy Scotland is intended to salvage something from the tens of millions of pounds that have gone to failed companies which could not deliver on the promises made.

“That is a welcome recognition of reality. But there is no good reason for an organisation called Wave Energy Scotland to be located anywhere other than on the island which is recognised as offering the best potential for taking this technology forward. This would also offer a major economic boost to Lewis and compensate it for the past failure to deliver.”

Mr Morrison noted that an official of Highlands and Islands Enterprise has been appointed to lead Wave Energy Scotland. He said: “There are not many waves in Inverness and even fewer in Edinburgh. There are supposed to be 12 or 13 new jobs associated with this new organisation and most, if not all, of them could be located on Lewis.

“There is already high quality energy research being pursued at Lews Castle College and by the spin-off company Greenspace. There could be real benefits for Arnish and other local companies. I have today written to Fergus Ewing making the case for Wave Energy Scotland to be located here and have asked the MP and MSP for the Western Isles for their support.” 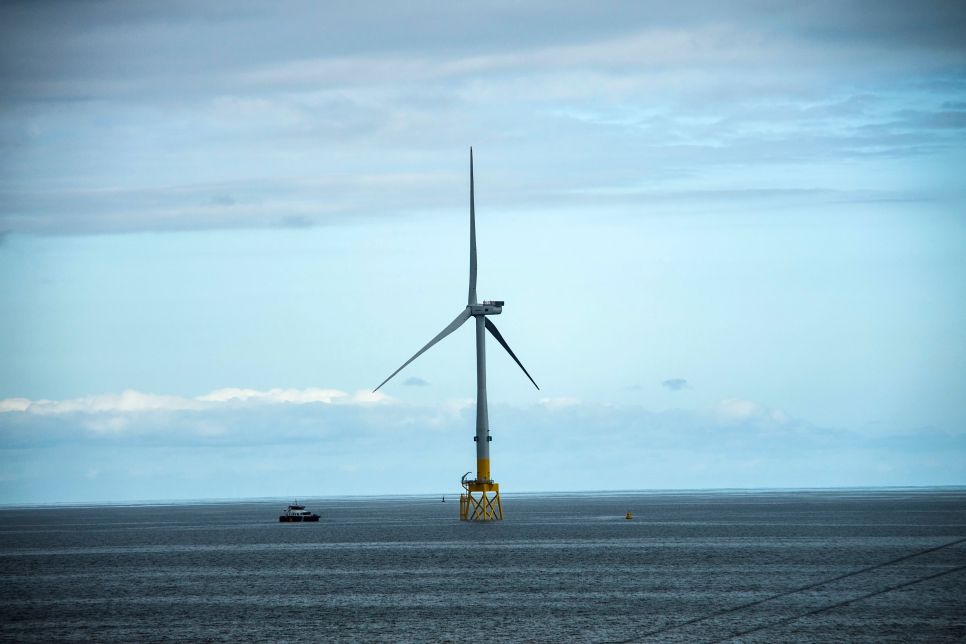