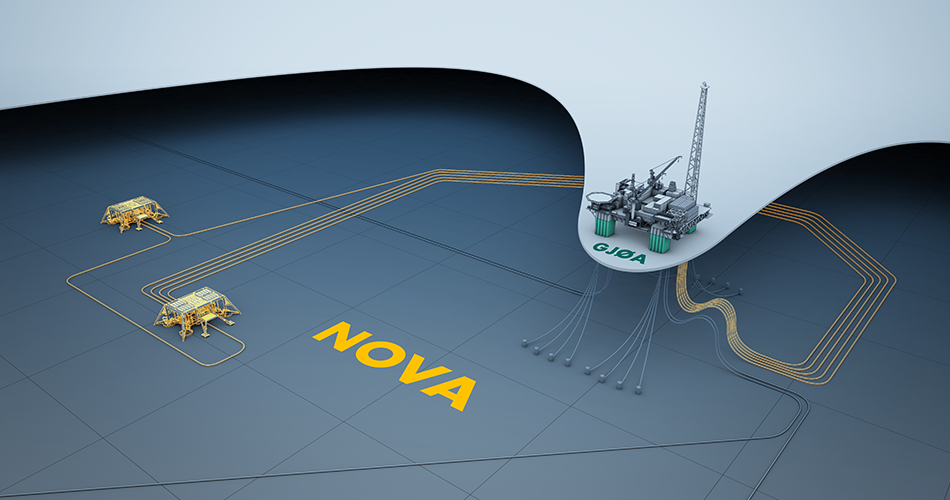 Back to overview
Home Subsea Wintershall Gets Nod for Nova Development

Wintershall Gets Nod for Nova Development

Norwegian Ministry of Petroleum and Energy has approved plans for the development and operation of the Wintershall’s Nova field.

Wintershall and its partners will invest close to NOK 10 billion in the development project.

Recoverable reserves on the field are estimated around 80 million barrels of oil equivalent (boe), of which the majority is oil.

Nova will be developed as a subsea tie-back connecting two templates to the nearby Gjøa platform for processing and export. Gjøa will also provide lift gas to the field and water injection for pressure support.

Planned production start is in the third quarter of 2021 with production up to and including 2029.

Nova was discovered in 2012 and is situated in the northeastern North Sea approximately 20 kilometers southwest of the Neptune-operated Gjøa platform. 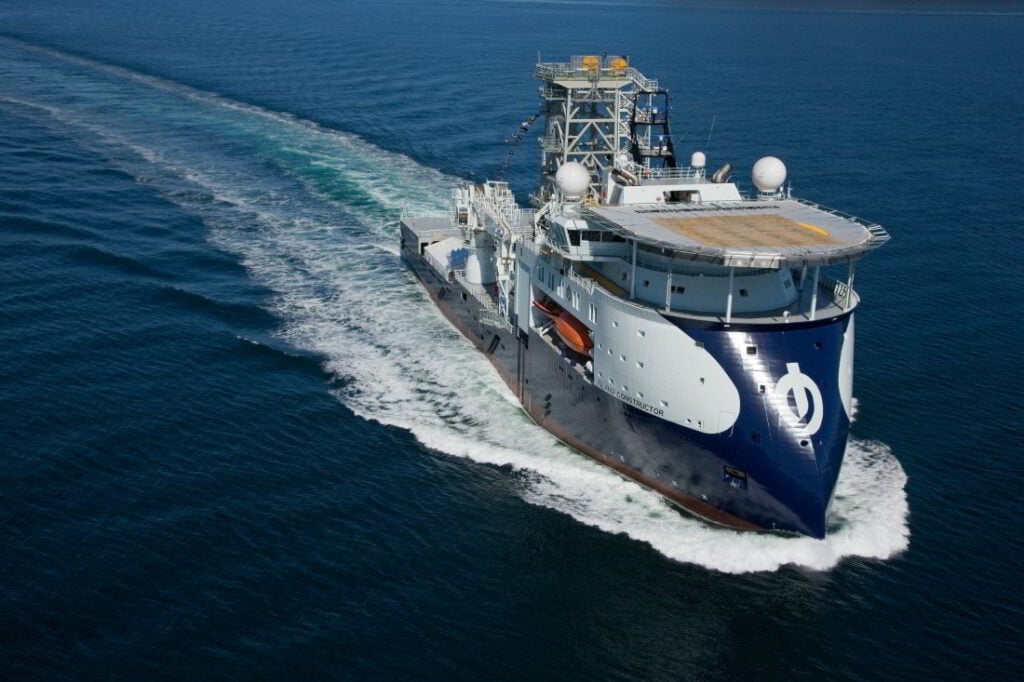