Wison Offshore & Marine said it has developed a range of floating solutions with integrated LNG loading and storage facilities, regasification and power generation.

According to the company’s statement the units range from 10MW capacity up to power plants with the production capacity of 800MW, all using LNG as the main fuel.

Recent environmental policies have seen countries up the share of natural gas in the energy mix in an attempt to reduce environmental footprint and the floating LNG power generation solutions have been considered in many regions, Wison said.

“We can see increasing demand from the regions in South East Asia, West Africa, Caribbean areas, West Coast of India, where electricity demand is growing and onshore solutions may not be commercially feasible or preferable,“ Ying Cui, CEO of Wison Offshore & Marine said.

Wison adds that the advantage of the new solution in comparison to the land-based equivalents is the fast-track implementation. 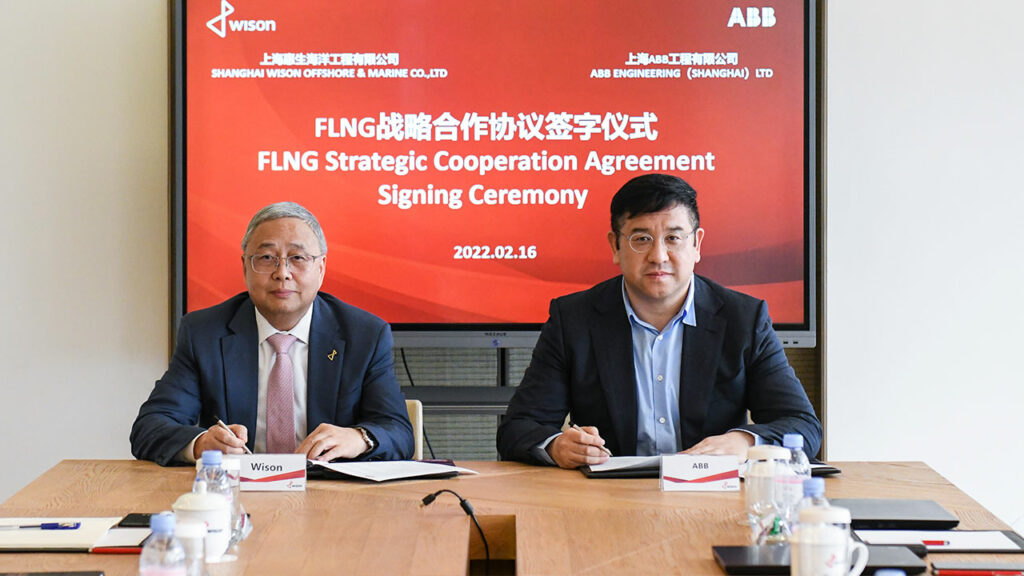