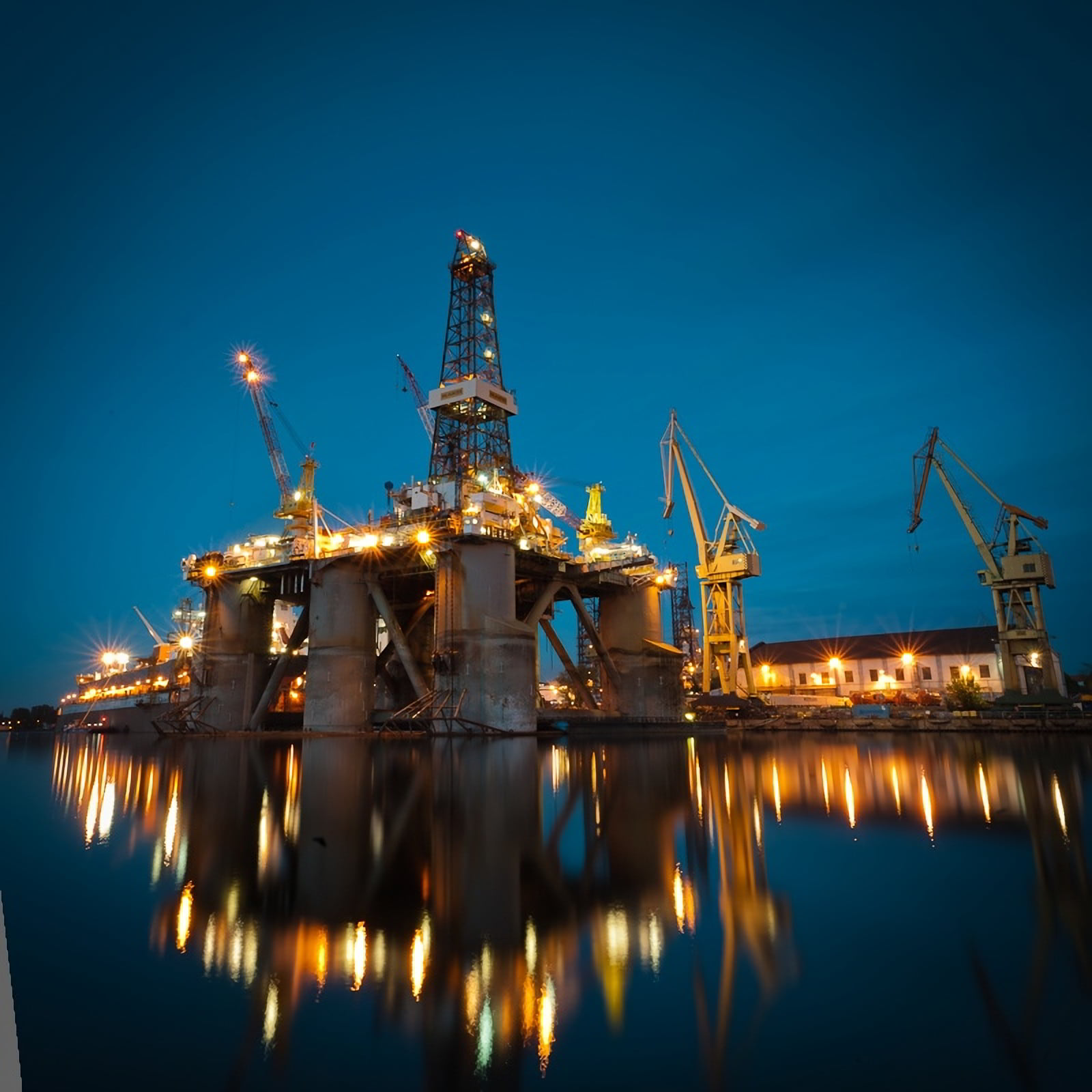 Back to overview
Home Fossil Energy With no more rigs in its fleet, UK player transferring to Euronext Growth Oslo

With no more rigs in its fleet, UK player transferring to Euronext Growth Oslo

UK-based offshore drilling contractor Awilco Drilling has decided to transfer from the Oslo Stock Exchange to Euronext Growth Oslo as it has no remaining drilling assets in its fleet.

After completing the sale of the stacked WilHunter rig in June 2022, Awilco Drilling was left with no other rigs in its fleet, as it wrapped up its sale of another semi-submersible drilling rig during the same month.

In an update on Wednesday, Awilco Drilling confirmed that its operations consist only of the arbitration proceedings against Keppel FELS. In light of this, the board of directors has concluded that the listing of the firm’s shares should be transferred from the main list of the Oslo Stock Exchange to Euronext Growth Oslo.

As a result, Awilco Drilling initiated a process towards admission of its shares to trading on Euronext Growth Oslo and the transfer of the listing is expected to be completed during December 2022. At the same time, the firm decided to convene an extraordinary general meeting to authorize an application for a de-listing from the main list of the Oslo Stock Exchange. This meeting will be held on 8 December 2022.

Seeking to provide Awilco Drilling with the flexibility to finance the arbitration proceedings against Keppel FELS, the board of directors will also ask shareholders at the general meeting to approve a consolidation of the existing shares, where every 100 ordinary shares of £0.0065 each in the capital of the company will be consolidated into one ordinary share of £0.65.

In addition, the board will ask for authorisation to increase the firm’s share capital by GBP 7,000,000 which will permit the issuance of up to 10,769,231 new shares after the consolidation.

Regarding the arbitration process, the firm is currently in dispute with Singapore’s Keppel shipyard over two rigs – Nordic Winter and Nordic Spring – which the company ordered in 2018 and 2019, respectively. The UK-based player cancelled both orders in 2020 due to an alleged breach of contracts, which Keppel denied.

Moreover, Keppel FELS submitted claims concerning amounts it considers recoverable due to termination provisions in the contracts for both Nordic Winter and Nordic Spring. A statement of claims was received from Keppel FELS in the amount of $424.9 million for the first rig and $268.9 million for the second one but these claims were vehemently denied by Awilco. 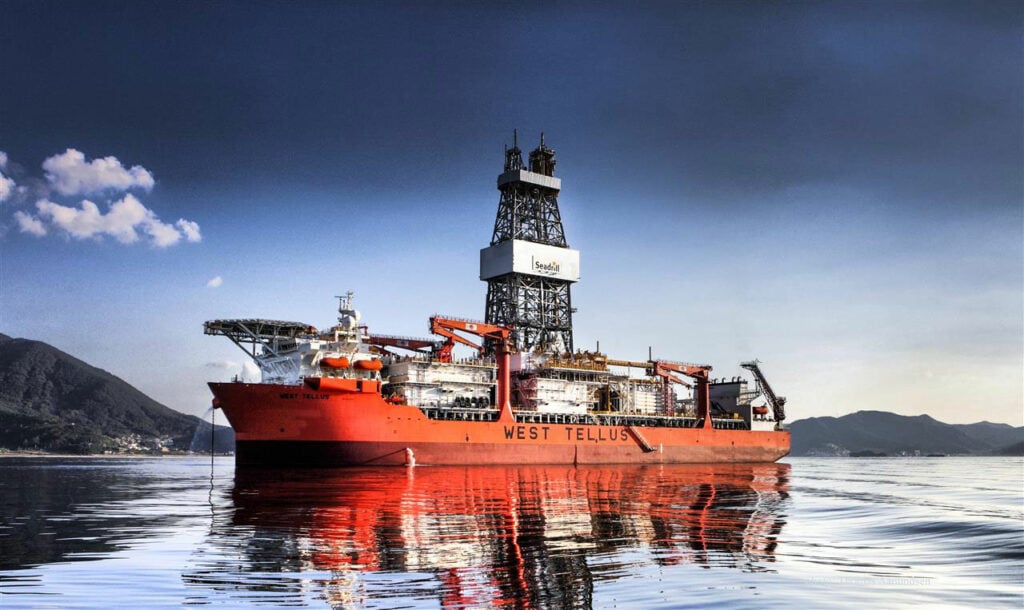