Woodside CEO calls for ‘back to the future’ approach

Peter Coleman, CEO of Woodside, an Australian energy company, has called for a disciplined and staged approach to growth, in this time of the industry down cycle.

Speaking at a conference in Australia, Coleman, the CEO of the company that last month decided to shelf the Browse FLNG project, acknowledged that the industry needs to stay grounded and disciplined.

“In today’s low oil price environment, a sensible approach is to phase a development – take staged decisions and then build out. Too often we’ve tried to do too much, driven by an insatiable desire to grow,” Coleman said.

To remind, Woodside, the operator of the Browse development consisting of three offshore gas fields, Brecknock, Calliance and Torosa had proposed to develop those resources through three separate Floating LNG units.

However, citing the current economic environment not supportive of a major LNG investment, the company said it would not move forward with the project for the time being. The value of the proposed development had been estimated at $40 billion.

Back to the future

Peter Coleman said that the industry needed to learn from the past, when the developments were progressed in stages. He called the approach ‘back to the future’, going back to see how projects were done in the past, in order to secure the industry’s future.

“Phasing and timing developments, I think, is a key lesson from our past,” Coleman said.

In his prepared remarks for the ongoing LNG 18 conference being held in Perth, Australia, Coleman said the LNG projects of the future will be smarter, greener, but not necessarily bigger.

“Many of them could well be a series of phased projects, with staged developments. I am not ruling out one off projects worth many billions of dollars but they will certainly need to lead to robust returns for investors – returns that inevitably need to withstand the down cycle of our commodity business.”

He said his company was using the industry down cycle to work on technology in order to drive down costs over the next two to three years.

“We’re aiming to position ourselves for final investment decisions so that we can provide LNG supply in the early to mid-2020s when the market will be demanding it,” Coleman said.

Summing up, Coleman said: “…I think we need to be learning from our past, understanding the LNG commodity cycle, our investment cycles, the concept of risk and reward when it comes to our developments. They need to be phased, and smarter, not always bigger. We also need to understand our customers, and their future changing requirements, and be innovative and flexible in response. If we can do all this, then we can ensure that LNG can grow to its full potential in the world’s future energy mix.” 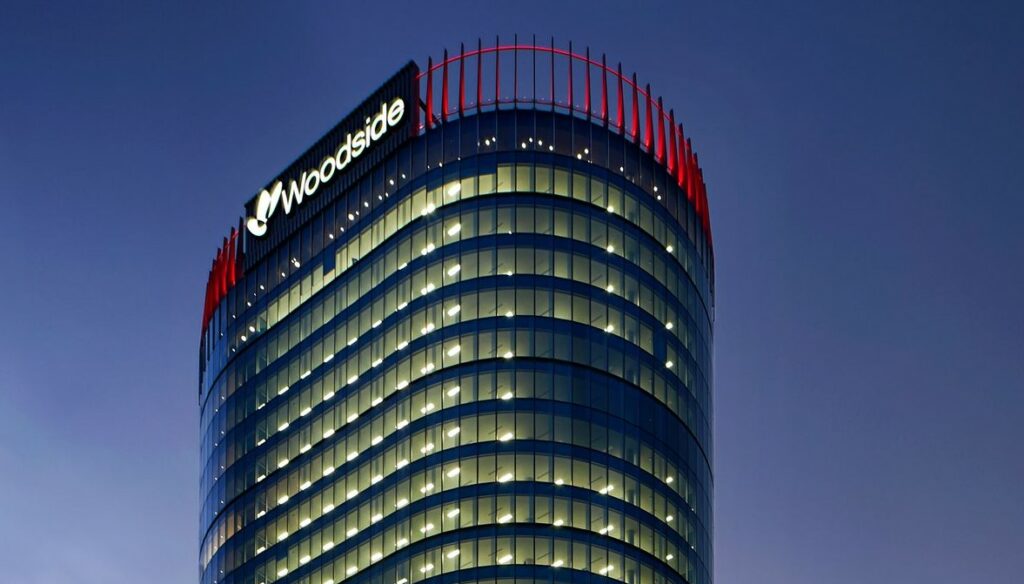