A worker died in an accident at Finnish Meyer Turku shipyard on Thursday afternoon.

The man, working for the shipyard’s subcontractor, lost his life after being hit by a forklift truck at approximately 14:40, Meyer Turku confirmed.

An investigation into the cause of the accident is to be launched.

Meyer Turku’s flag is flying at half mast today as the shipyard is mourning the loss of the worker. 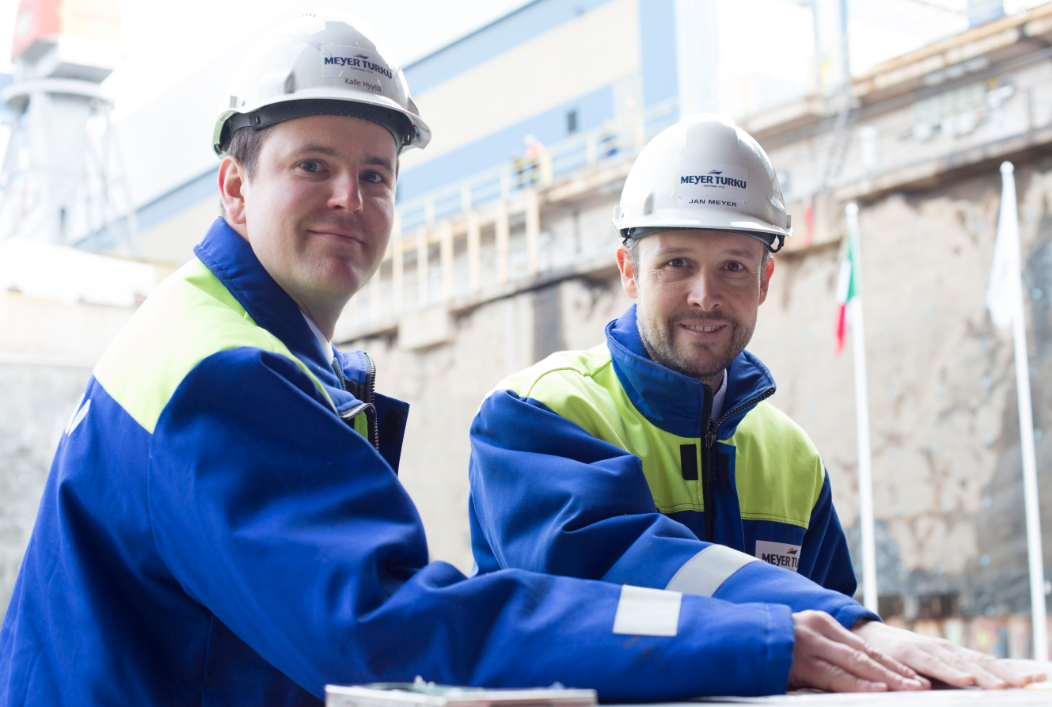