Canada’s offshore safety regulator has revealed that a worker has been injured in a safety incident on a vessel supporting ExxonMobil’s Hebron platform, located offshore Newfoundland, Canada.

In an incident bulletin on Monday, the Canada-Newfoundland and Labrador Offshore Petroleum Board (C-NLOPB) said that ExxonMobil had reported an incident in which a worker on the Avalon Sea support vessel was injured while supporting activities associated with lifeboat winch load testing on the Hebron platform.

The Avalon Sea is an anchor handling tug and supply vessel owned by Siem Offshore and delivered in 2016 by Remontowa Shipyard. The vessel has been supporting the Hebron platform since its delivery.

The incident occurred on 21 August 2021. According to the regulator, lifeboat #3 had been lowered to the deck of the Avalon Sea in preparation for the test. When starting to hoist the test weight, a twist in the rigging was noted and an ‘all stop’ was called. While attempting to unhook the rigging and remove the twist, the line became tensioned due to vessel movements and when released the rigging made contact with a crew member’s face resulting in injuries requiring treatment.

There was an immediate stand-down of load testing operations on the Avalon Sea after the incident and the operator has started an investigation, which the C-NLOPB is monitoring. 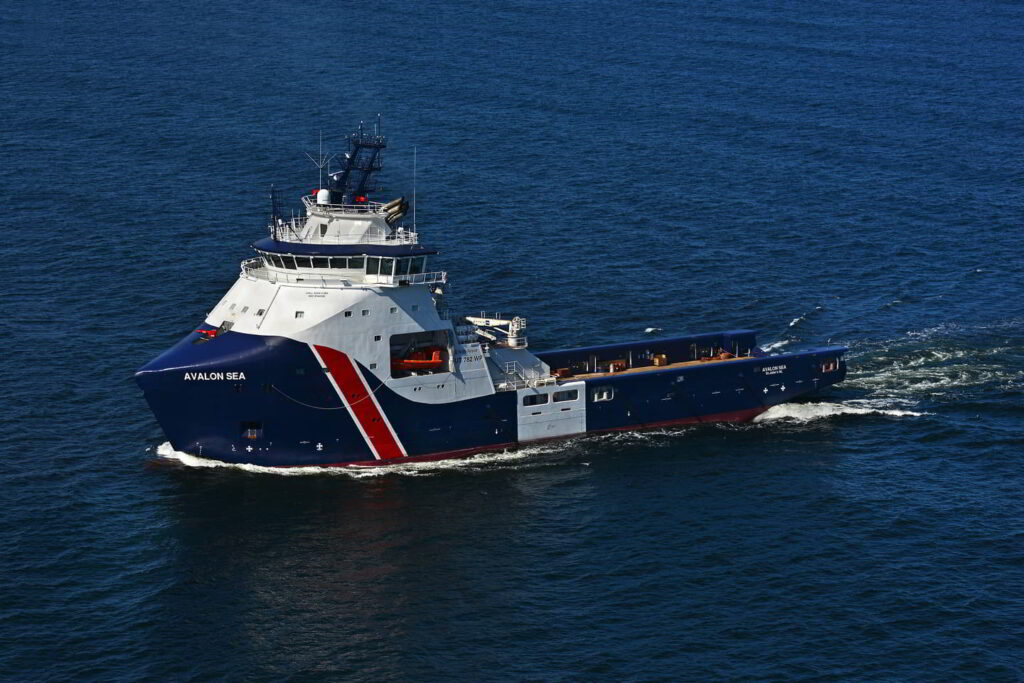