Brazil’s Ponta da Madeira Maritime Terminal in São Luís received today the first ore operator in the world to use the air lubrication technology, which consists of a rigid layer of air bubbles produced artificially underneath the ship’s hull.

Ten compressors installed beneath the ship’s deck in the bosun store send air to 20 devices positioned underneath the ship, which produce a carpet of bubbles.

As explained, the action reduces the frictional resistance between the hull and the water, reducing fuel consumption and, consequently, carbon emissions, which will help Vale further reduce greenhouse gas (GHG) emissions in navigation.

Vale’s shipping team anticipates that the technology could be replicated in the entire fleet dedicated to the company’s service.

“Expectations point to a fuel reduction of around 5-8% per ship. In a year, a single vessel would stop emitting up to 5,600 tons of CO2,” Rodrigo Bermelho, technical manager of Vale’s Shipping, said.

“The technology has the potential to be installed in the entire fleet dedicated to the company’s services, with a 4.4% reduction in annual emissions from the maritime transport of iron ore at Vale.”

The project was developed in conjunction with Vale’s navigation division, with the cooperation of the Vale Technological Institute, and has a partnership with the Korean shipowner Pan Ocean for installation in one of its VLOCs.

Shanghai Ship Design Research Institute (SDARI) was responsible for the ship design and integration with the bubbles. The Chinese shipyard New Times Shipbuilding prepared the vessel during its construction and the shipyard Yiu Lian Dockyards (Shekou) LTD, located in the Chinese city of Shenzhen, conducted the installation of the equipment.

The installation lasted 35 days and the ship was ready on 28 June.

The adoption of air lubrication is part of Ecoshipping, a program created by Vale to meet the challenge of reducing its carbon emissions, in line with what has been discussed within the scope of the International Maritime Organization (IMO).

Last year, the company announced that it intends to neutralise its direct and indirect emissions (scopes 1 and 2) in 2050 and still reduce scope 3 emissions by 15% by 2035, related to its value chain, of which shipping emissions they are part of it, as the ships are not their own. The goals are in line with the ambition of the Paris Agreement.

Recently, Vale announced the world’s first ore carrier equipped with rotating sails (rotor sails), also built in China and due to arrive in Brazil at the end of July.

Like air lubrication, the spark plugs were installed on a Guaibamax-class ship. There are five sails distributed along the vessel that allow an efficiency gain of up to 8% and a consequent reduction of up to 3,400 tons of CO2 equivalent per ship per year.

If the pilot proves to be efficient, it is estimated that at least 40% of the fleet will be able to use the technology, which would impact a reduction of almost 1.5% in annual emissions from Vale’s maritime transport of iron ore. 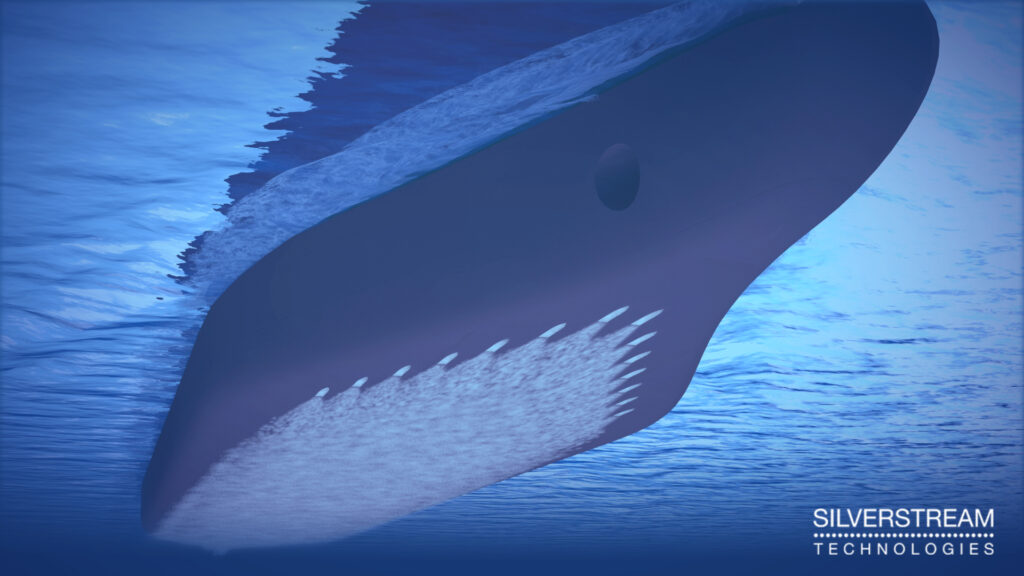