A giant LNG bunker vessel, which will be operated by French energy giant Total and owned by Japanese shipping company Mitsui O.S.K. Lines (MOL), has completed sea trials in China, according to an official from Bureau Veritas.

The 18,600 cbm newbuilding, described as the world’s largest vessel of this type, is currently under construction at Hudong-Zhonghua Shipbuilding’s shipyard near Shanghai.

Slated for delivery in the second quarter of this year, the LNG bunker vessel will be named Gas Agility, data provided by VesselsValue shows.

The 135.5-meter-long vessel will operate in Northern Europe where it will supply LNG to commercial ships including CMA CGM’s nine ultra large container vessels (ULCVs) for a period of at least ten years.

Back in 2018, Total Marine Fuels Global Solutions (TMFGS) and Japanese shipping company Mitsui O.S.K. Lines (MOL) signed a long-term charter contract for the LNG bunker vessel under which the unit would be managed by a UK subsidiary of MOL.

The ship is fitted with innovative tank technologies and meets the highest environmental standards thanks to the use of LNG as fuel and complete reliquefaction of boil-off gas.

It will be followed by a second, identical ship ordered at Hudong-Zhonghua in December 2019. The bunker vessel, to be owned by MOL and operated by Total, will be positioned in the Marseille-Fos area in France. 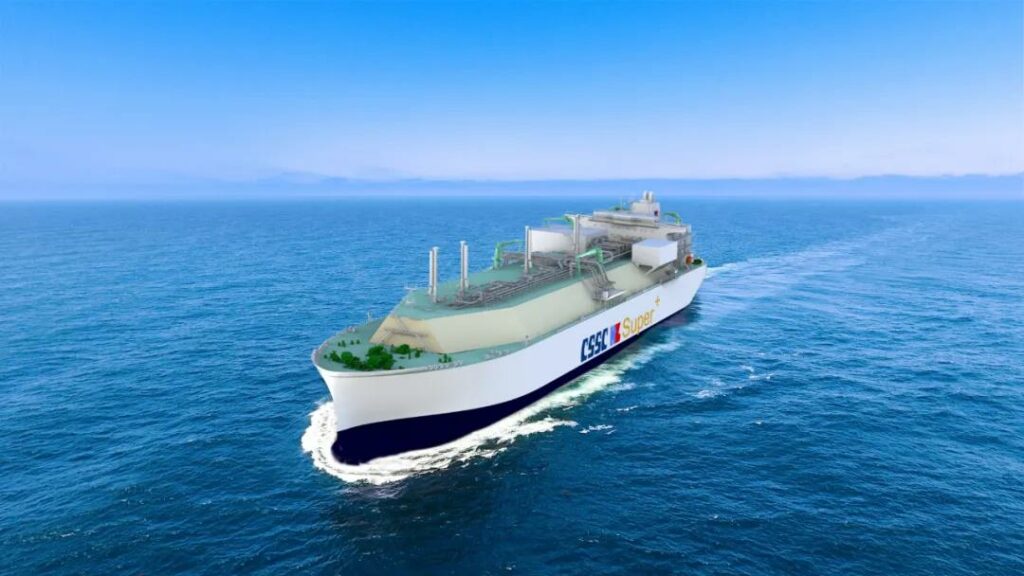