Despite being a sailing ship, Götheborg needs generators to run all systems onboard, and engines for situations when the ship cannot sail or when engines are needed in addition to the sails.

Ship’s operator SOIC Ship Management revealed that it was looking for a solution with renewable fuel to minimize the climate impact, without having to replace the engines.

As a result, the RME biodiesel from Adesso Bioproducts was trialled in two of the ship’s four fuel tanks. It was used during the ship’s voyage to and from Stockholm.

”As part of our commitment to minimise our environmental impact, we are now doing a trial with biofuels”, said Peter Alexandersson, CEO of SOIC Ship Management.

“To slow down global warming, the reduction of CO2 emissions is the biggest challenge that we face, and this is a way for us to take concrete action. Sustainability is a key focus for both us and our expedition to Asia in 2022.”

On an average day while sailing, the ship uses around 1.6 cbm of fuel. For safety reasons during the trial of the RME biofuels, conventional marine diesel is used in half of the fuel tanks onboard the ship.

When using biofuels in all fuel tanks, the ship is expected to reduce emissions by more than 60 percent, compared to conventional marine diesel.

”The marine segment is a market that is still very early in the transition to fuels with a lower climate impact,” said Lars Lind, CEO at Adesso Bioproducts.

“We believe that liquid biofuels play an important role in this transition, as it will still take many years before extensive use of electric engines become a reality.”

“By simply requesting alternative fuels for the upcoming Asian expedition, Götheborg sends a clear statement that there is a demand for sustainable marine fuels,” Victor Norberg at 2050 Consulting, sustainability advisor to Götheborg concluded.

Biodiesel has gained attention in the maritime sector in the recent period.

A few days ago, Danish ferry operator Molslinjen unveiled its plans to use HVO fossil-free biodiesel onboard its ferry link Fanølinjen. 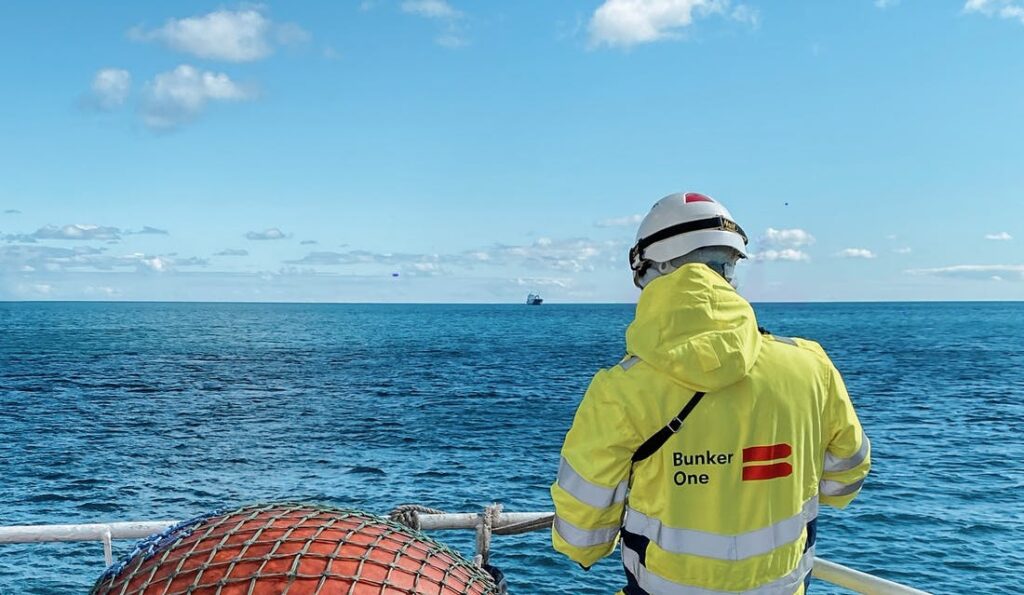