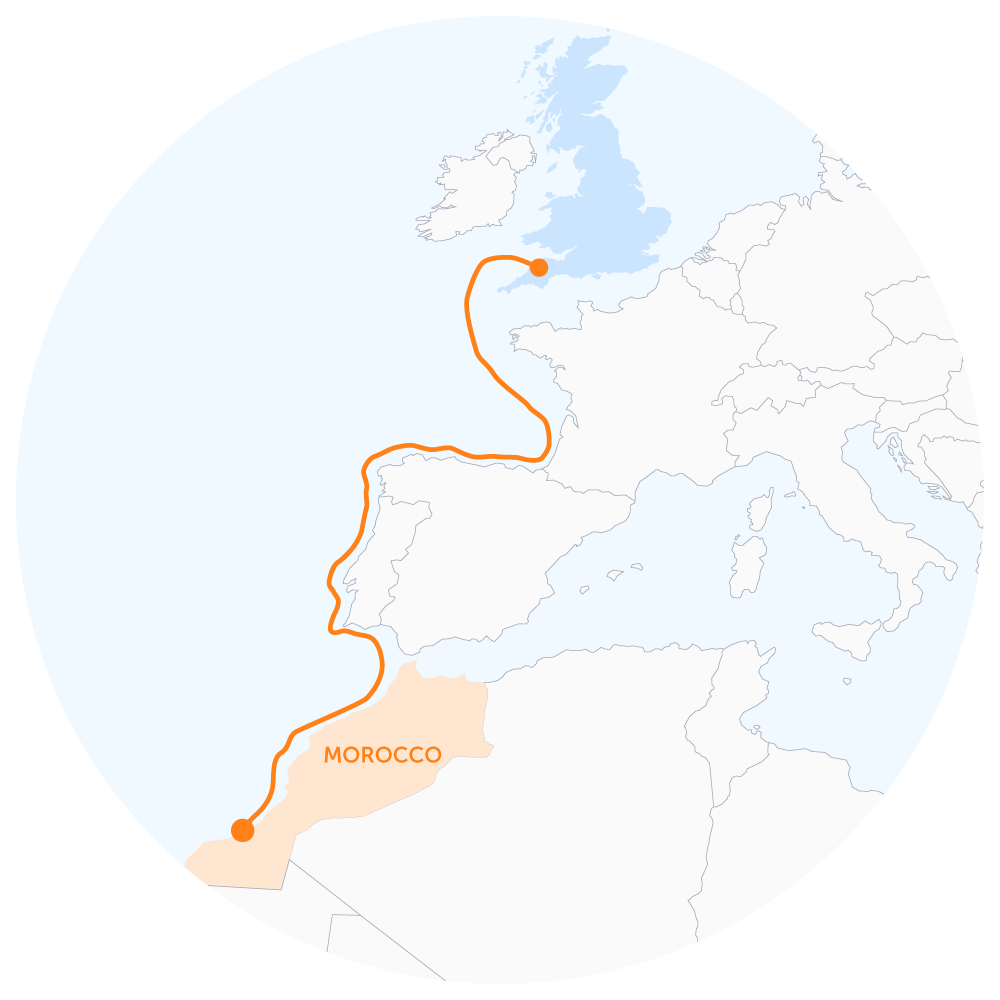 British Octopus Energy Group has entered into a financial and strategic partnership with Xlinks, the company building the world’s longest subsea cable to deliver renewable energy from Morocco to the UK.

The investment is said to mark the beginning of the partnership between the two companies, with further investments already under discussion.

This partnership comes as the UK government is working to strengthen its energy supply routes as outlined in its Energy Security Strategy, lowering its dependence on Russian gas imports, reducing prices for consumers and moving closer to net zero.

Simon Morrish, CEO of Xlinks, said: “This partnership presents an enormous opportunity to bring down energy bills significantly and help the UK achieve net zero. The investment demonstrates the ambition of both Xlinks and Octopus to deliver a cheaper, greener future for the UK public.”

The project is expected to accelerate the UK’s transition to net-zero by laying four 3,800 kilometre-long subsea cables to connect a renewable energy farm in the Moroccan desert with Devon in South West England.

The power link will supply 3.6 GW of reliable, clean power to the UK for an average of 20 hours a day, enough green energy to power about 7 million homes, the developer claims.

Scheduled to become operational in 2027, the Morocco-UK interconnector is currently in the development phase, undertaking economic, environmental and archaeological impact assessments.

According to Xlinks, once up and running, the project will be capable of supplying 8% of Great Britain’s electricity needs at £48/MWh for 25 years under the current Contract for Difference (CfD) mechanism. 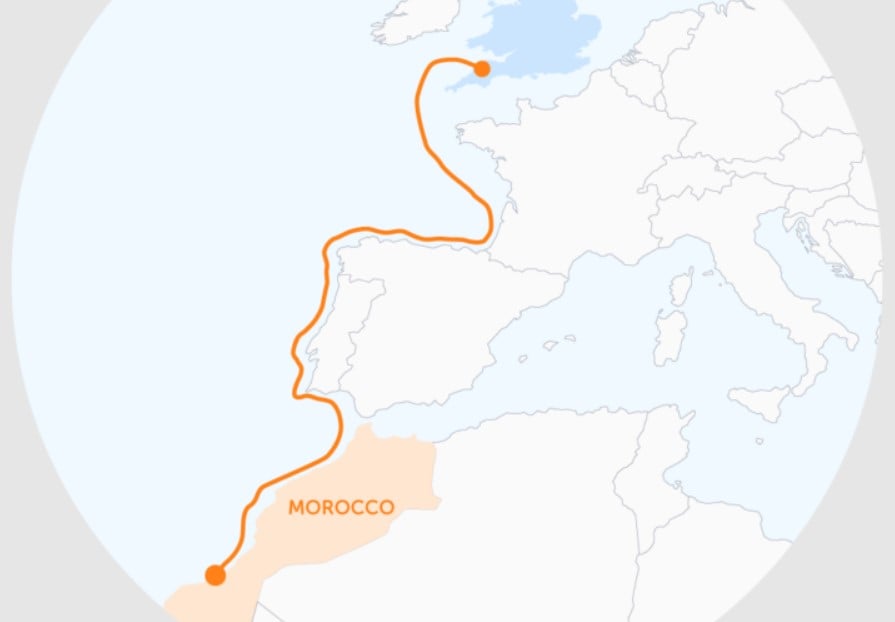 Morocco-UK power link attracts new investor
Posted: 2 months ago
Premium
How likely is the divorce from gas, as the emerging love affair with hydrogen stakes its claim?
Posted: 29 days ago
WSP gets in on Morocco-UK power project
Posted: 5 months ago