On April 10, CCCC won the bid for Lot A and B of the deepwater channel maintenance and dredging project at the Yangtze estuary, with a contract value of 670 million yuan.

The project is located in Nanzhi, Nangang and Beicao waters of the Yangtze estuary. According to the predicted back-silting quantity, the project is divided into a basic lot (Lot A) and two seasonal lots (Lot B and C). The project involves the maintenance of a two-way channel with a length of 125.27 kilometers, a bottom width of 350 meters to 460 meters and a designed depth of 12.5 meters. 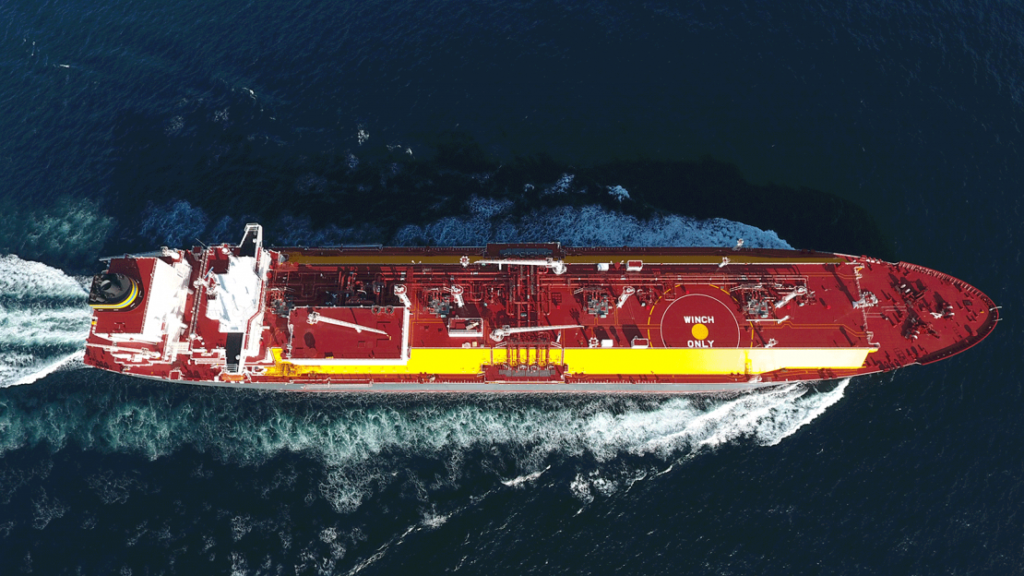