Yemeni Ash Shihr oil terminal resumed operations on August 2 with the arrival of an oil tanker, after it was closed in March 2015 due to hostilities in the country, Gulf Agency Company (GAC) said.

The tanker arrived under the GAC Yemen agency at the terminal to load a shipment of Marsila crude.

The country’s ports halted operations in 2015 due to armed conflicts between the Houthi rebels and the Saudi-led coalition.

In February, the Yemeni government said it was considering the possibility to resume producing and exporting oil and gas as well as to reopen the terminals.

This was confirmed as Masila Petroleum Exploration and Production Company (Petromasila), the operator of the Ash Shihr oil terminal, in July said that the terminal is technically open and ready to receive exporting oil tankers.

In December 2015, a total of five ports in Yemen, including Salif, Hodeidah, Mokha, Aden and Mukalla, resumed normal operation, while three remained closed. 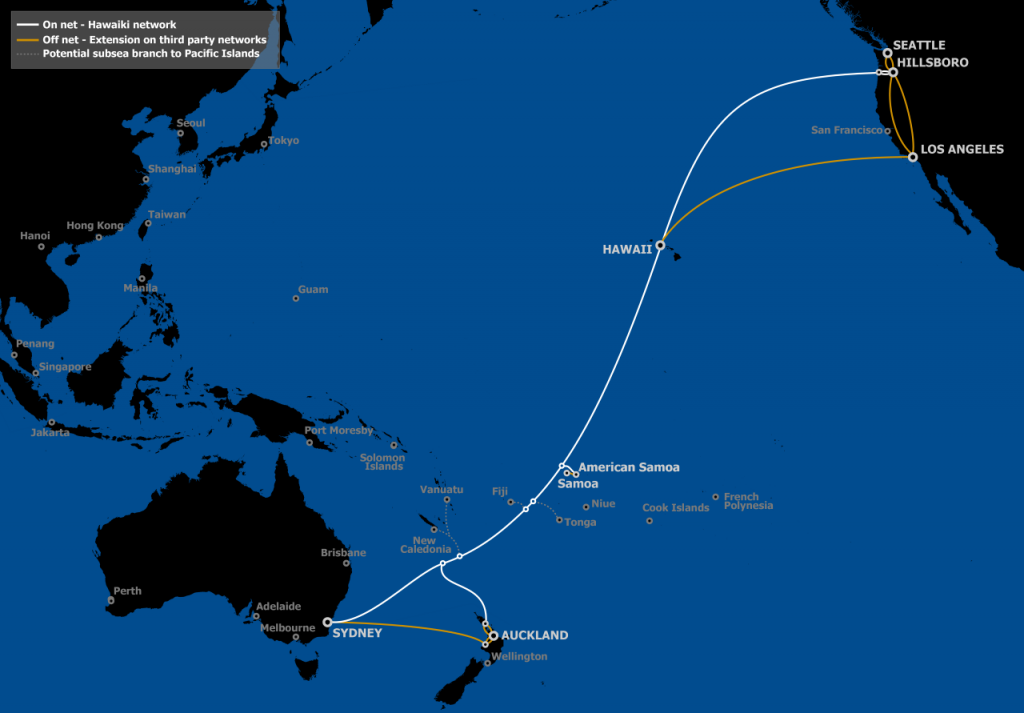