YHM Group Limited, a company owned by Singapore’s Ezion Holdings, has secured a contract valued up to approximately USD183 million.

Under the 3-year contract with an additional 2 year extendable option, YHM will provide a semi-submersible rig a Southeast Asian based national oil company (NOC). The unidentified NOC will use the rig to support its oil and gas activities in the Andaman Sea.

YHM said it was in the process of establishing a joint venture company to own the rig. The company did not provide many details about the rig. It only said that the rig will be upgraded and refurbished and is expected to be deployed in the Andaman Sea between end 2013 and early 2014.

“Further details of the joint venture company will be announced upon the finalization of the joint venture company. The project will be funded through internal resources as well as bank borrowings. The project may have a positive contribution to the Group’s consolidated revenue for the financial year ending 31st December 2013,” said YHM group in a filing to Singapore Exchange. 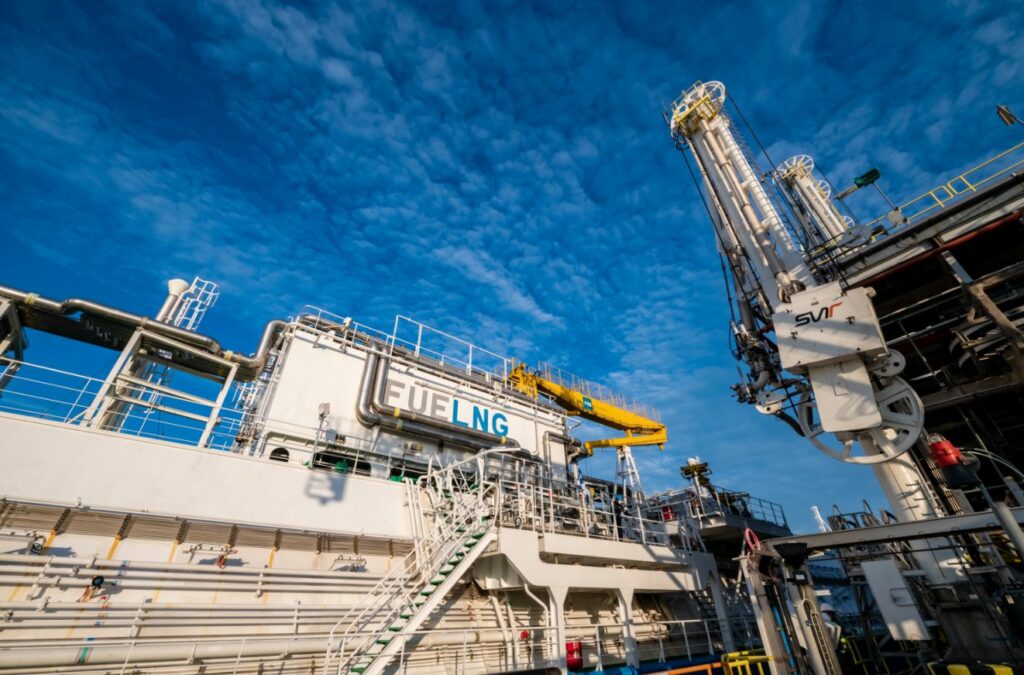