Turkish port operator Yildirim Holding AS has set sights on the potential of the US ports, targeting Ports America Holdings Inc. and some ports in Latin America including Ecuador, Bloomberg reports citing the company’s chairman.

The move is prompted by the slump in asset prices which the company wants to take advantage of within its USD 10 billion expansion plan covering ports and mine sector, Robert Yuksel Yildirim told Bloomberg.

To this end the company is said to be in talks with pension funds from Canada and the U.S. for possible partnership in buying out ports in the U.S. The Turkish company is also considering sale of its stake in its port holding unit to raise funds for the port acquisition.

The investment in Equador has already been announced earlier this year and the Turkish port operator has earmarked an investment worth up to USD 750 million in a port development project in Ecuador.

The framework agreement on the construction was signed during a recent visit of Turkish President Recep Tayyip Erdoğan to Ecuador in February.

A final agreement on the project is likely to be sealed in April.

The project, to be located in Puerto Bolivar, would create the biggest container port on the Pacific Ocean of Latin America and would be developed in five stages, according to Yildirim Holding CEO Yuksel Yıldırım, cited by Anadolu Agency.

The next round of acquisitions follows Yılport Holding’s purchase of Portuguese port management company TERTIR for a total of EUR 335 million, becoming an owner of 10 new ports.

The company has set an ambitious goal for itself, namely in the next ten years it wants to become one of the top 10 international port terminal operators in the world. 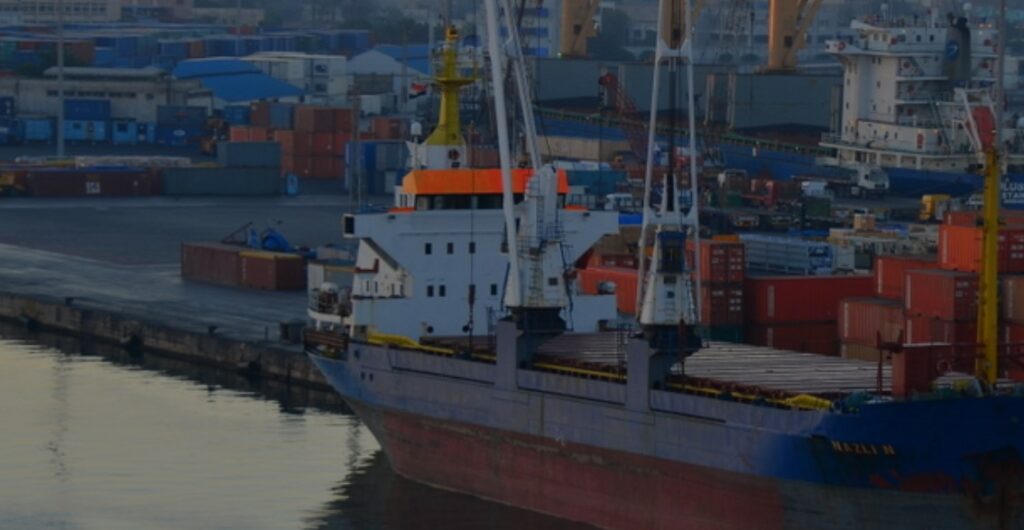