Following months of uncertainty with the Layang FPSO project, the light at the end of the tunnel seems near.

However, THHE has failed to deliver the vessel by the agreed date – June 2016 – due to liquidity issues, so it in late 2017 opted to novate the contract to Yinson.

In a statement on Monday, Yinson, one of Malaysia’s largest FPSO operators, said it had on April 30 entered into a novation agreement with JX Nippon and THHE to take over the FPSO contract.

Yinson will pay the consideration for the novation of RM374 million or around $95 million to THHE.

The charter contract between Yinson and JX Nippon will be for a firm charter period of 8 years with options for Nippon to extend for a further period of up to 10 years via ten one-year extension options.

The estimated aggregate value of the charter contract, assuming all extension options are exercised, is approximately $860 million (approximately RM3.37 billion). The FPSO is expected to start operations at the Layang field in 2019, Yinson said. 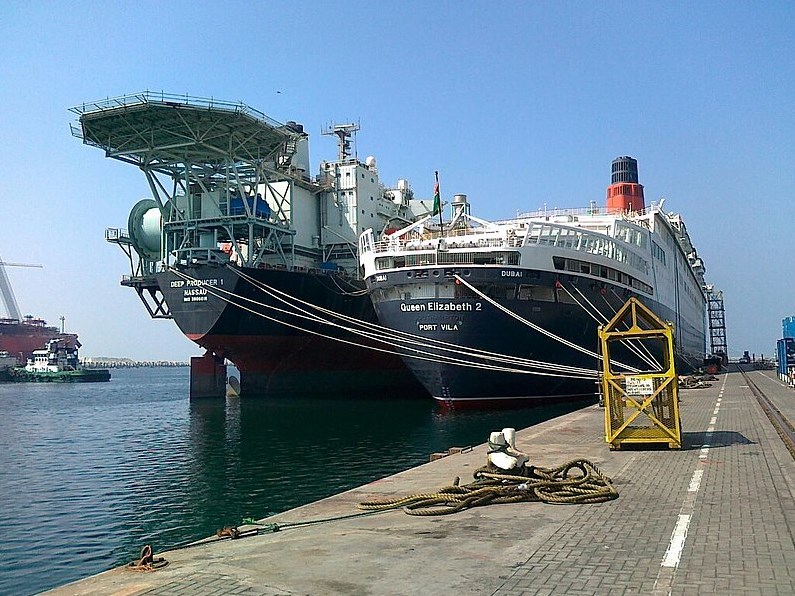 Yinson nets FPSO operation and maintenance job worth up to $578 million
Posted: about 1 year ago
TH Heavy ‘still in talks’ over Layang FPSO
Posted: over 3 years ago
JX Nippon Hires Deep Producer 1 FPSO for Layang Development Project
Posted: over 6 years ago
Advertisement