Poland’s oil and gas company Lotos has informed that Yme MOPUstor platform, located in the Norwegian part of the North Sea was evacuated, Reuters reports.

Lotos, which owns 20% stake in the Yme field, said it was awaiting further update from Talisman Energy, the operator of the platform.

The problematic Yme field has been facing delays in production, mainly due to the issues with the platform delivered by the Netherlands-based SBM Offshore.  Independent technical studies have indicated that a substantial amount of work is still required to complete the facility to meet Norwegian specifications.

Due to these timing uncertainties Talisman in May 2011 announced it would remove Yme from their forward production projection.

On that occasion, Talisman expressed concern over the continued delays in the delivery of the platform, and said that it was considering all options to complete the Yme development.

Talisman Energy awarded SBM a FEED study in September 2006 for the development of the Yme field on the MOPUstor concept. This resulted in a contract early 2007 for the design, construction and installation of the unit.

CNBC today quoted a Dutch analyst as saying: “This is sensitive for SBM Offshore. It was a strong company but they have suffered a lot of damage from the Yme project.” 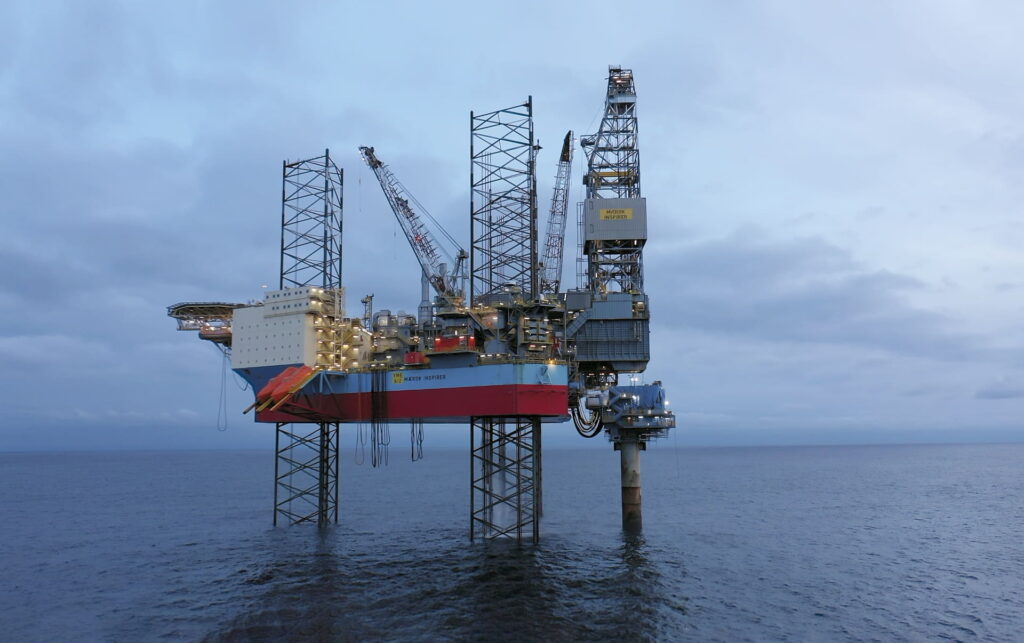 Repsol shuts in Yme field only weeks after start-up
Posted: 2 months ago
Repsol lifts 100,000 barrels from Yme field in North Sea
Posted: about 1 month ago
OKEA buoyed up as first oil flows from Repsol’s Yme field
Posted: 3 months ago