Hawaii’s shipping company Young Brothers Ltd plans to invest up to USD 180 million in new vessels and equipment by the end of 2018.

The company, which has undergone a fleet modernization initiative to meet neighbor island cargo needs into the next generation, said it will invest in new vessels and shore-side equipment, including four new large 11,700-ton capacity barges as well as a 5,600-ton multi-deck roll-on/roll-off barge for vehicle transportation that is currently in service.

In addition, in 2016, Young Brothers launched the construction of four new 6,000 HP American-built tugs that are slated to begin service in the middle of 2018.

These investments will enhance operational efficiency for the company and improve reliability for Hawaii customers, according to Young Brother’s parent company Saltchuk. 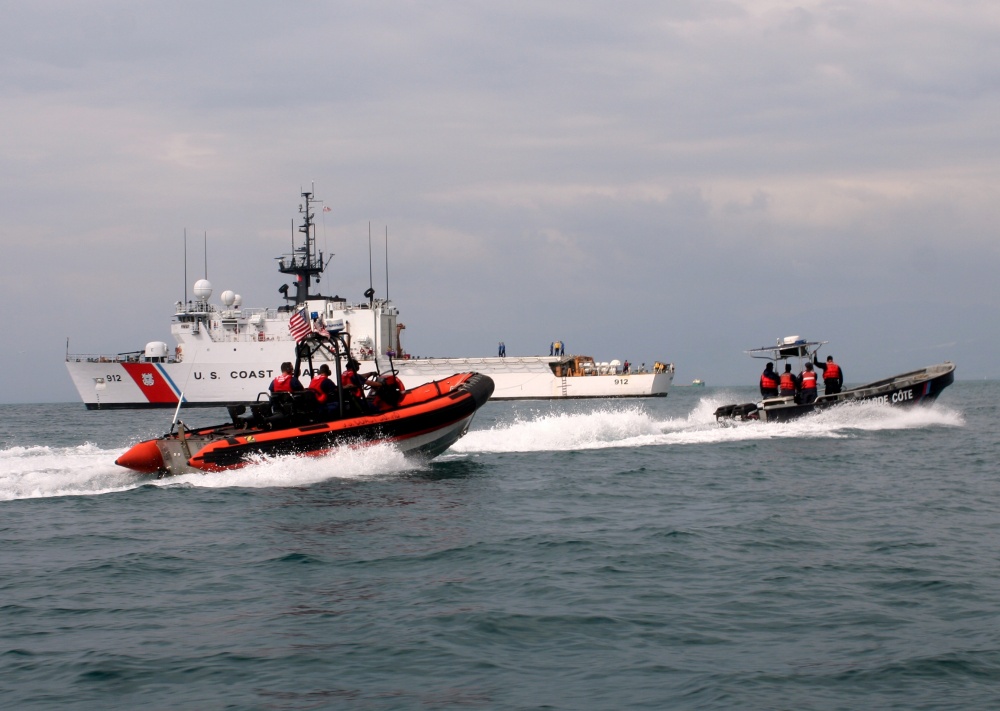