Canadian oil and gas company Zenith Energy has completed the acquisition of Anglo African Oil & Gas’ subsidiary, which is the operator of the Tilapia oilfield located in the Republic of the Congo.

AAOG’s fully-owned subsidiary in question is Anglo African Oil & Gas Congo (AAOG Congo) which has a 56 per cent majority interest in the Tilapia oilfield.

Zenith said on Tuesday that the 100 per cent stake in AAOG Congo and related intercompany loans were bought for a total consideration of £200,000 ($249,271).

The price of the acquisition was arranged in mid-April when Zenith and AAOG entered into a conditional deed of variation, replacing the previous agreement between the parties.

The renegotiations for the terms of acquisition started back in March after AAOG initially approved the sale of an 80 per cent stake in AAOG Congo to Zenith Energy in January 2020.

Per the terms of the amended share purchase agreement, completion of the acquisition took place within one business day after AAOG’s shareholder approval at the general meeting held on Monday, 4 May 2020.

The buy also means that AAOG has novated 100 per cent of the intercompany loans with AAOG Congo to Zenith as of the date of completion, equivalent to around £12.5 million ($15.58 million). It is worth noting that AAOG Congo has approximately $5.3 million in receivables.

Zenith added that it was now working to conclude the necessary regulatory process in the Republic of the Congo to approve the transfer of ownership, as well as finalising negotiations for a new 25-year licence for Tilapia.

The company stated that it would implement a series of cost-cutting measures and management changes in the newly bought company to maximise efficiency in the current low oil price environment.

Andrea Cattaneo, CEO of Zenith, said: “I am delighted to have now fully completed the acquisition of Tilapia, especially under the recently renegotiated highly favourable terms.

“We have obtained exceptional value for Zenith shareholders, and I am excited about our potentially transformational development opportunities in the Republic of the Congo at Tilapia.

“The Republic of the Congo is an enormously prospective hydrocarbon province which has proven itself to be a very supportive jurisdiction for junior, independent oil companies with ambitious development objectives such as Zenith.

“Our focus is now on finalising the necessary regulatory process for the transfer of ownership, as well as concluding negotiations for a new 25-year licence.

“At the same time, our technical team is making all the necessary operational preparations for planned drilling activities in well TLP-103C“.

The company has completed two fully subscribed offerings, one in the United Kingdom and the other in Norway.

According to the company, the placements have attracted the participation of several existing high net-worth private investors, an existing institutional investor, as well as a director of the company. 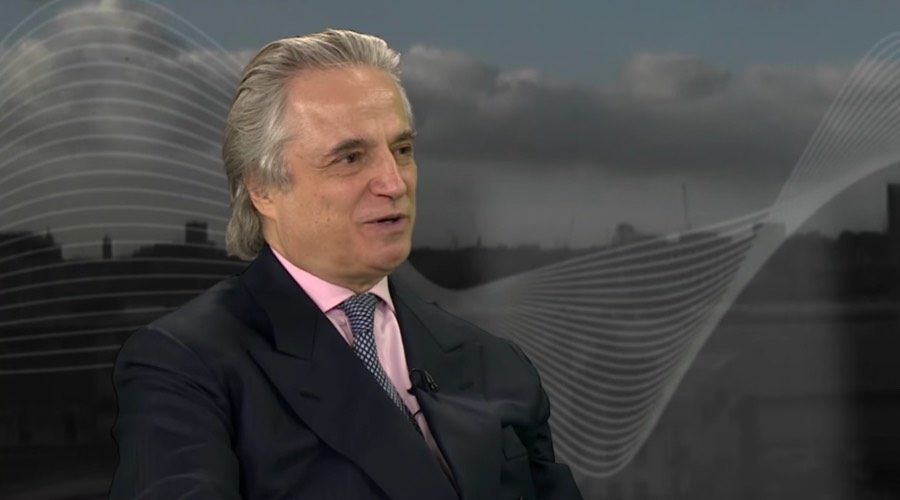