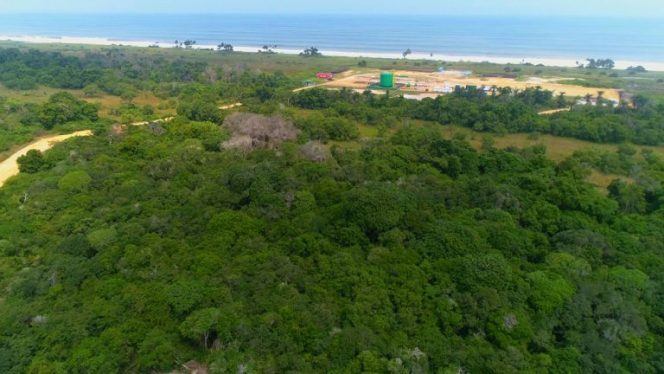 Zenith Energy said on Monday that the shareholders of AAOG had passed a resolution to approve the sale to Zenith at a general meeting held that day.

According to the company, the acquisition remains subject to certain regulatory requirements in the Republic of the Congo.

Zenith Energy also entered into a term sheet for a put and call option agreement over the residual holding of 20 percent in AAOG Congo that AAOG will retain following the sale.

The call option over the residual shares may only be exercised by Zenith on January 16, 2021, and can only be exercised if the total production from the Tilapia oilfield never exceeds an average of at least 2,000 bopd for any period of 30 consecutive days before January 15, 2021.

If the call option is exercised, the consideration payable by Zenith for the shares will be an amount of £1,000,000. The consideration will be settled by the issue of common shares in Zenith.

As for the put option, it may only be exercised by AAOG on January 16, 2021, and can only be exercised if the total production from the Tilapia oilfield has been an average of at least 4,000 bopd for any period of 30 consecutive days before January 15, 2021.

If the put option is exercised, the consideration payable by Zenith for the residual shares will be an amount of £2,500,000.

According to Zenith, the company is in the process of agreeing and entering into the final form of the put and call option agreement.

Andrea Cattaneo, CEO of Zenith, said: “We are pleased to have passed the major hurdle in our acquisition of a controlling stake in AAOG Congo and look forward to completing the acquisition in due course.

“We […] have agreed terms with AAOG for its residual 20 percent holding in AAOG Congo. The Tilapia asset has, we believe, potentially transformational production potential.

“Indeed, our primary operational goal shall be to source a fully inspected and functional rig to begin drilling operations at the earliest opportunity in TLP-103C to test the productivity of the Mengo and Djeno horizons.”

It is worth reminding that Zenith Energy initially entered into negotiations for the 80 percent stake in AAOG Congo back in late December 2019. In early January 2020, Zenith agreed to provide a secured loan facility to AAOG for a total amount of £250,000 ($327,400) with effect from January 25, 2020.

The purpose of the facility was to assist AAOG in addressing immediate working capital requirements following the signing of a conditional share purchase agreement for the acquisition of AAOG Congo. 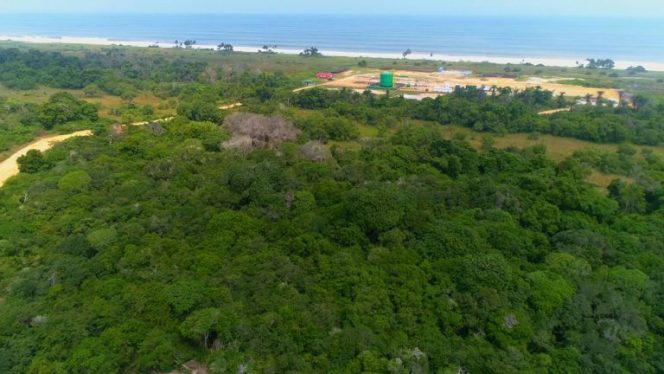