Oil and gas company Zennor Petroleum has completed the 2019 Finlaggan subsea installation campaign in the UK North Sea and the project is on track for first production at the end of 2020.

Zennor Petroleum is currently developing the 100% owned Finlaggan field in the UK Central North Sea (block 21/05c and 21/05d, Licence P2013). The development project is targeting 30mmboe of gas condensate reserves from two subsea production wells tied back 20km to the Britannia platform, which is now operated by Chrysaor.

Zennor received approval from UK’s Oil & Gas Authority to proceed to proceed with the Finlaggan field development back in October 2018.

The company said on Tuesday that the 2019 Finlaggan subsea installation campaign utilizing six separate vessels over the summer had been successfully completed.

The program has seen the 20km long, 10” insulated (pipe-in-pipe) Finlaggan pipeline laid and trenched. After the flushing and pigging of the pipeline the 20km long infield umbilical was laid in the open trench adjacent to the pipeline.

Rock dumping of the pipeline and umbilical was completed this weekend with the rock-dumping vessel the last to leave the field.

Critical work inside the Britannia 500 meter zone was also completed with the installation of the subsea isolation valve (SSIV) structure and the pull-in of the SSIV umbilical to the Britannia platform.

At year-end, the Finlaggan project will be approaching 85% completion on a value of work done basis.

Both Finlaggan production wells (F1 and F2) have already been drilled and tested, with each well flowing at more than 12,000 boepd at significantly higher than expected flowing wellhead pressures.

The remaining subsea scope, which includes the installation of a manifold at the Finlaggan location, will take place following the planned triennial Britannia/FPS shut down in 2020.

The Finlaggan development project remains on schedule for first production in 4Q 2020 as planned.

In addition, Zennor has been progressing its operated Greenwell and Leverett projects in Block 15/29c and Blocks 21/2d and 21/3d, respectively.

On Greenwell, Zennor is evaluating bids for wellheads and site surveys that will enable a pilot well to be drilled in 2020 to facilitate a future fast-track development. In parallel, technical discussions continue with Block 21/03a licencees over plans for the Leverett discovery.

Both Greenwell and Leverett are potential tiebacks to the existing Britannia Area infrastructure, with first production targeted for 2022 and 2023, respectively.

Elsewhere, rapid progress is also being made on Zennor’s non-operated Platypus and Skua development projects, with both expected to reach project sanction in 2020.

Martin Rowe, Zennor’s Managing Director, said: “The completion of this 2019 subsea construction campaign is a significant step forward in the Finlaggan project. The success of the campaign is very clearly attributed to the time and effort invested in the planning and preparation phases, the professionalism of the offshore teams and the close working relationships between the Britannia operator, installation contractor and Zennor teams. Finlaggan remains on track for first production in Q4 2020, taking our production towards 25,000 boepd in the near term. 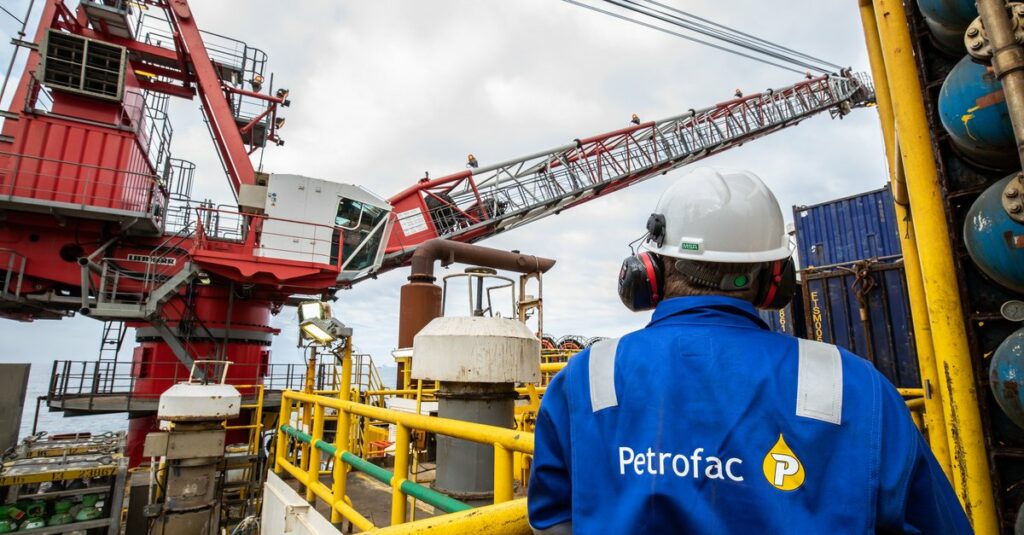