Zhuhai is the largest and oldest operator of Sikorsky helicopters in China, having used Sikorsky aircraft since 1984 to transport oil workers for such companies as China National Offshore Oil Corp., ExxonMobil, and Phillips. When the newly ordered aircraft are delivered starting in September 2011, Zhuhai’s fleet will include 13 S-76® and three S-92 helicopters.

“Both the S-76 and S-92 helicopters have proven to be the workhorses of the offshore oil and other transport sectors globally. In China, Sikorsky and Zhuhai have a long history of partnering to meet the needs of the country’s offshore oil industry. We look forward to continuing this partnership for many years to come,” said Carey Bond, President of Sikorsky Global Helicopters (SGH).

SGH is a Sikorsky Aircraft company that develops and produces civil certified helicopters and their derivatives. Its portfolio includes the S-76®, S-92® and H-92™ helicopters as well as the S-300C™, S-300 CBi™, S-333™ and S-434™ light helicopters. Also part of Sikorsky Global helicopters is Associated Aircraft Group (AAG), a provider of charter and fractional ownership services. 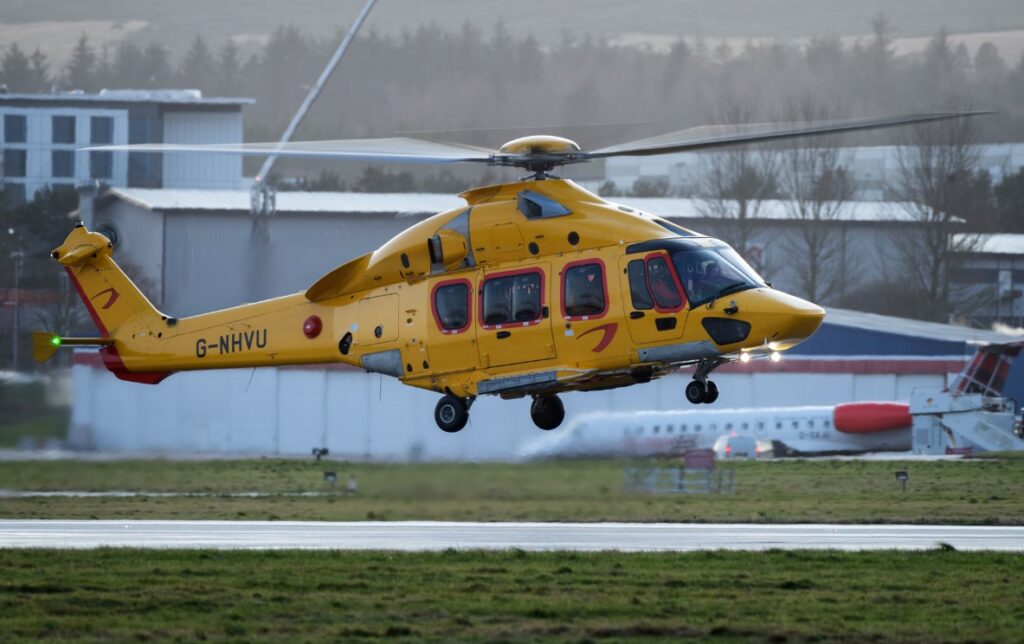