The companies were announced on 11 February during the event “Acting for sustainable maritime transport: the Green Marine Europe label” held as part of the One Ocean Summit in Brest.

While the ecological transition of shipping is one of the major challenges for the protection of the oceans, this event intended to highlight the GME label initiative and shipowners’ commitments in the framework of the first European environmental certification on maritime transport.

The candidates and the certified owners unite around a common vision — that of maritime transport that is more respectful of the ocean and environment.

In just two years since its launch in 2020, GME distinguished itself by the diversity of labeled maritime activities — the transport of passengers, liquid bulk, submarine cable laying, scientific research, cruises, leaders in maritime transportation, a pioneer in wind-sailing transport, an innovative player in the fight against ocean plastic pollution at sea, and other.

Green Marine Europe is a voluntary environmental certification program for the European maritime industry adapted from the North American Green Marine program. The European label only applies to shipowners. 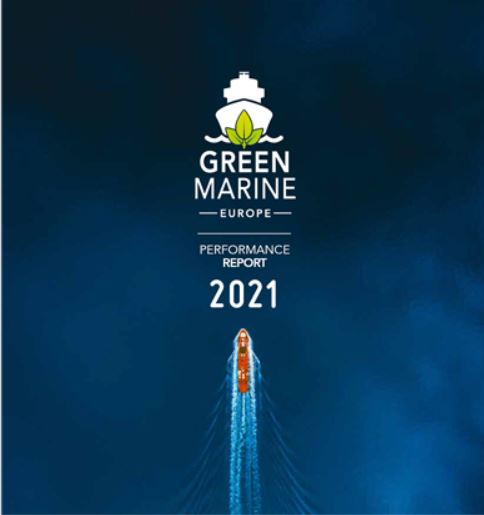