Over 180 people gathered in Cardiff Bay to celebrate the contribution of companies, projects and individuals at the 2014 Wales Green Energy Awards, organised by RenewableUK Cymru.

David Clubb said: “The second year of the Awards produced a large number of high-quality nominations, and all of the finalists should be very proud of themselves and of the difference they have made to the people, communities and businesses of Wales. The projects showcased today, and the thousands of installations already in operation around the country, are just a tiny taste of the true potential which Wales has to offer in future years. Today was an opportunity to highlight the opportunity from the sector, and to celebrate the huge benefits which have already been realised to date.”

Tidal Energy Ltd (TEL) is an innovative Welsh tidal stream technology company. Using considerable technical expertise, the company harnesses the power of the sea’s tide to provide a secure and sustainable source of renewable electricity efficiently, with minimal impact on the environment. Its revolutionary DeltaStream™ prototype is under construction at Pembroke Port and will be deployed at Wales’ first consented test site in Ramsey Sound, Pembrokeshire this summer. One hundred and eighty-eight suppliers and contractors have been involved with the DeltaStream project so far, with 67 of them being Welsh companies. 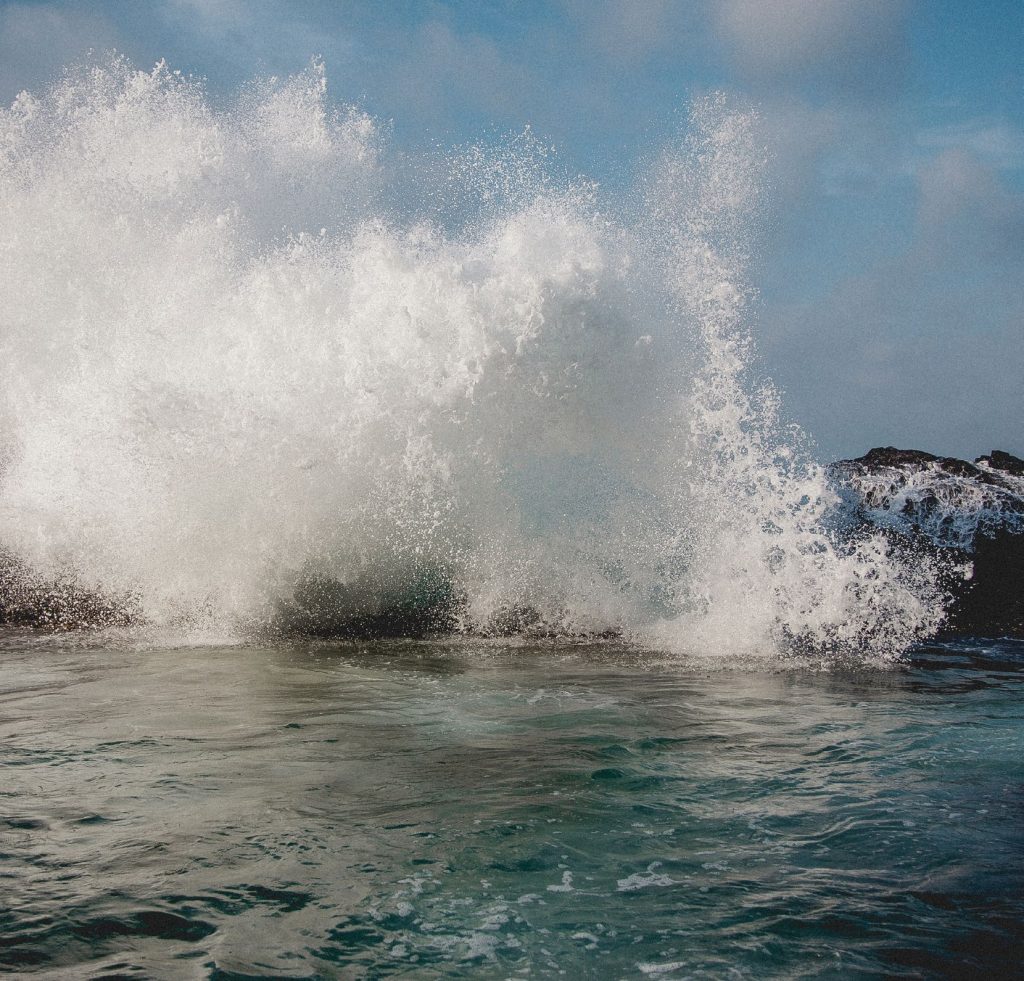