The 3A is a cross continental cable system connecting Core Europe to Far East ASIA and beyond.

Design capacity of this cable is 240 Terabits per second, 12-16 fiber pair upgradeable.

There are two super landing station in Spain and Hong Kong. Apart from these 3A will consist of nth number of branching units based on the demand of nearby route path countries.

SBSCL chief executive office, Della Zahura said, “3A is a practical implementation of third generation LOOP system submarine cable technology. All European and North American data centers would be reachable in shortest latency from three most dis advanced continents using this system. 3A will also open the new door of new data center-cloud content of most mysterious Asia, Africa and Australian culture.”

The cable has been designed for poor and ultra-poor countries where internet penetration is very low. East coast of Africa, South East Asia, India, China are some of its major coverage. Four Political Region: SAARC-BIMSTEC-ASEAN & IORA. It would connect all five continents, seven economic hotspots, and five geographical regions. 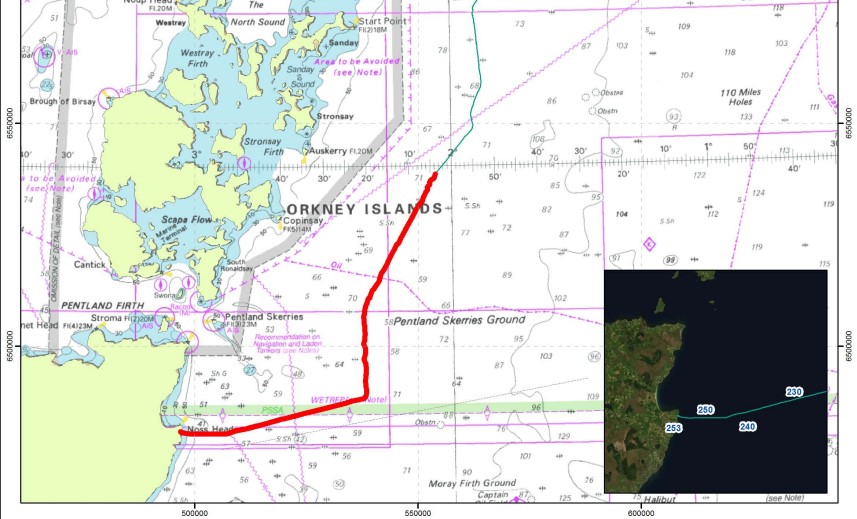