3PSC LLC, based in Norfolk, Virginia, has been issued a $23,4 million modification under a previously awarded firm-fixed-price contract by US Navy to exercise a 183-day option for the operation and maintenance of five Navy oceanographic survey ships.

The ships operate worldwide to support oceanographic surveys for the Naval Oceanographic Office.

Work will be performed worldwide and is expected to be completed by September 2015.

Fiscal 2015 working capital funds in the amount of $23,4 million are being obligated at the time of award and will not expire at the end of the current fiscal year, the Navy wrote.

The Navy’s Military Sealift Command, Washington, District of Columbia, is the contracting activity. 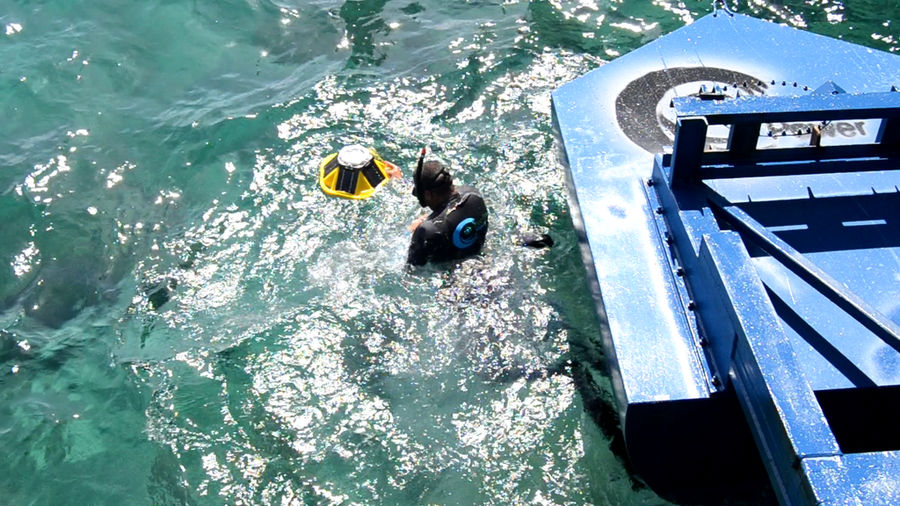