A total of seven individuals, believed to be Albanian nationals, were arrested by Dorset Police and escorted from a commercial vessel, called Chise Bulker, after docking at Portland Port.

“We received a call at around 5.40 am on Tuesday 9 February 2021 from the ambulance service in relation to a person reportedly in need of medical attention on board,” a spokesperson of the Dorset Police said in a statement to Offshore Energy – Green Marine.

“Following enquiries, it was established there were reportedly a small number of unidentified individuals that had been located on board the vessel and none of them required any medical assistance.”

After liaising with the UK Border Force, the vessel’s crew and other partner agencies it was agreed for the vessel to dock at Portland Port.

The police said that they arrested seven individuals, who will be considered by the Border Force and UK Visas and Immigration for potential offences.

“The ship’s crew are being spoken to by officers and enquiries are ongoing to establish whether there are any reports of criminal offences. There were no reports of any injuries to the crew or the detainees involved in this incident,” the police spokesperson added.

“We would like to thank all those involved in the multi-agency operation to ensure this vessel could safely be brought into port and those on board taken safely to shore.”

Based on the information from VesselsValue, the Handysize bulker, built in 2014, is sailing under the flag of Panama. The ship is Japanese owned, with Primwell Co Sa listed as its registered owner.

According to Marine Traffic, the ship has left Portland Port and is underway using engine heading toward Veracruz, Mexico.

The incident is being reported just months after British armed forces had to take control of the oil tanker Nave Andromeda from seven stowaways who had reportedly hijacked the vessel in the English Channel in October.

In December 2020, two men were charged and appeared in court as part of the ongoing investigation into the maritime security incident. However, in January the Hampshire Police said that the seven men would not face any further action over the incident. 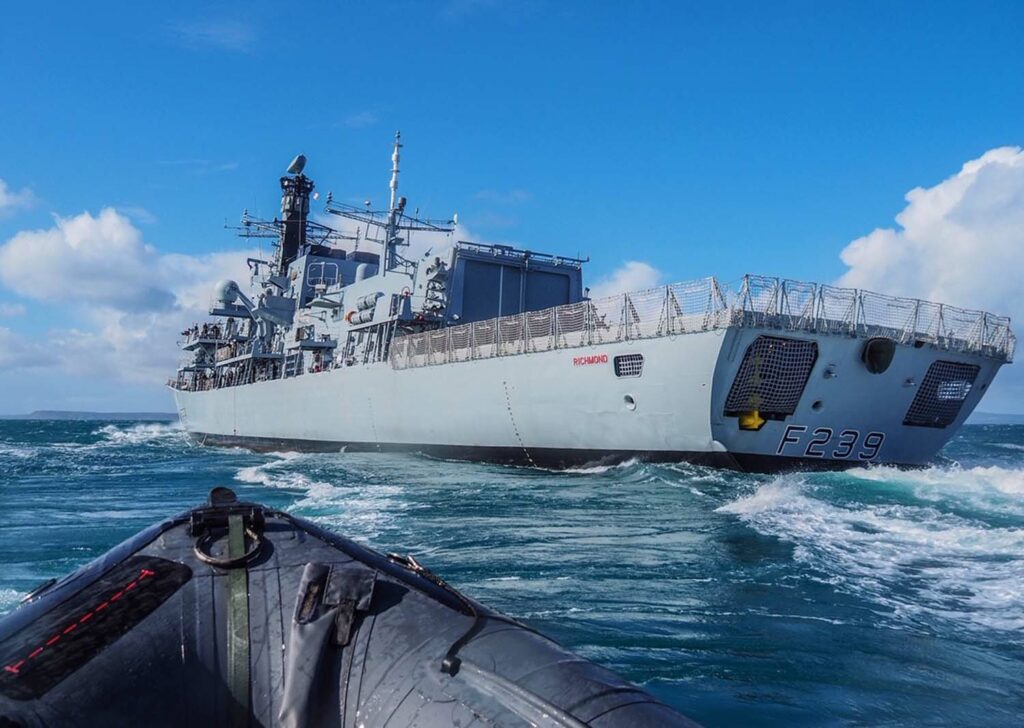