701 Kg of Cocaine Seized aboard Boxship in Algeria

Algerian authorities seized 701 kilograms of cocaine on board a containership berthed at the Port of Oran on May 29.

The cocaine was hidden in a container of frozen red meat on board the Liberian-flagged ship Vega Mercury.

The vessel was coming from Brazil through the Port of Valencia, Algerian defense ministry said in a statement.

Algerian coast guard received information of a suspicious shipment and ordered the vessel entering the country’s territorial waters to moor at the port. After a thorough search operation, the coast guard, in cooperation with police and customs units, discovered and seized the drugs.

The inspection of all containers on board the boxship is still ongoing, the ministry added. 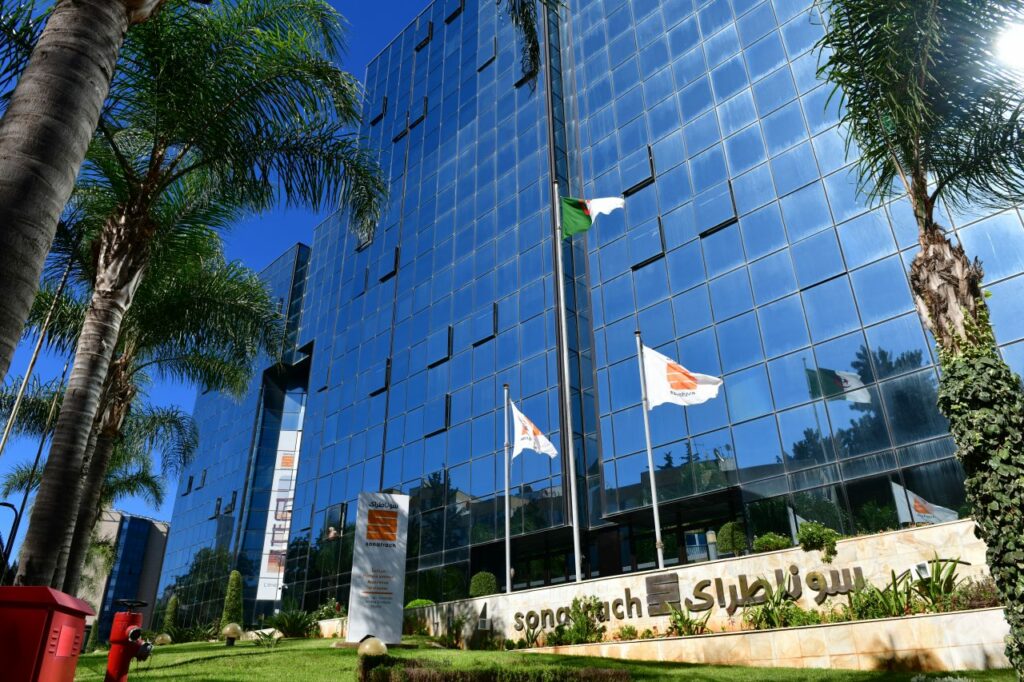