ABB, the leading power and automation technology group, has appointed Chunyuan Gu as head of its business in China and the North Asia region as of Jan. 1, 2014.

Gu, born in China in 1958, joined ABB in 1989 and has enjoyed a long career in ABB’s businesses in Europe and Asia. He is recognized as a leading global expert in industrial robotics and industrial automation. Gu, 55, held several technology and management roles in robotics in Sweden between 1989 and 2005 before moving back to China in 2006 to lead ABB’s global robotics R&D center in Shanghai.

He soon became manager of the robotics business in China, and was appointed head of the Discrete Automation and Motion division in North Asia, which includes the major markets of China, Japan and South Korea, in 2012. Gu’s leadership role also covered automation in power segments, with a strong focus on renewables.

“Chunyuan is a great team and business leader with a deep technology background and market knowledge of the North Asia region, and a broad grasp of ABB’s portfolio,” said Chief Executive Officer Ulrich Spiesshofer. “He also stands out for his intimate relations with customers in North Asia and worldwide, and profound understanding of their needs. I’m confident that Chunyuan will continue to drive profitable growth, business-led collaboration and relentless execution throughout this key region for ABB.”

He succeeds Claudio Facchin, whose appointment as Executive Committee member responsible for the Power Systems division was announced earlier this month. 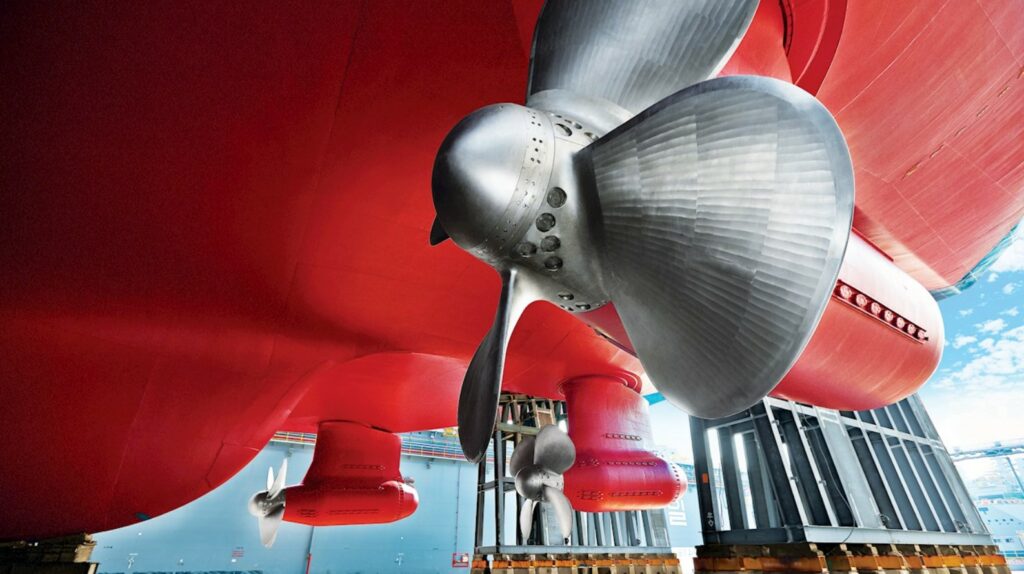