The Philippine authorities have rescued the two abducted crewmen of fishing boat Sri Dewi 1 who were kidnapped in September 2018.

One of the crew members was rescued in December 2018, while the other fisherman was rescued on January 15, 2019, Asian piracy watchdog ReCAAP ISC informed citing the Philippine Coast Guard.

Sri Dewi 1 was sailing in waters off Gaya Island, Semporna, Sabah on September 11, 2018 when two masked men armed with firearms boarded the fishing boat and abducted the two fishermen.

The incident was reported by the crew members of the sister vessel F/B Dwi Jaya to Eastern Security Command (ESSCOM) in Malaysia.

Fishing boats Sri Dewi 1 and Dwi Jaya 1 were manned by 15 crew and had been on a fishing venture in the seawaters of Pulau Gaya, Sabah for three days. At the time of the incident, there were only four crew left on board the two fishing boats while the other 11 crew went to mainland.

As the threat of abduction of crew in the Sulu-Celebes Seas and waters off eastern Sabah remains, ReCAAP ISC maintains its warnings to all ships to reroute from the area, where possible. Otherwise, ship masters and crew are strongly urged to exercise extra vigilance while transiting the area. 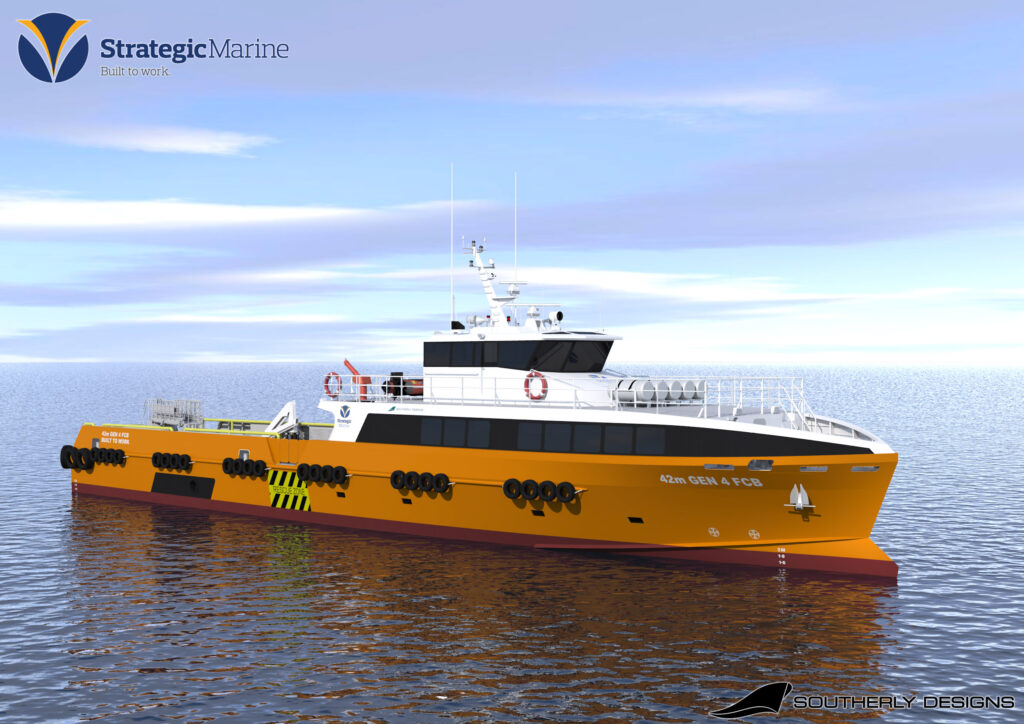