ACE Winches, the deck machinery specialists, is coming to Malaysia’s capital as part of next month’s Oil and Gas Asia exhibition at the Kuala Lumpur Convention Centre. The company will be exhibiting as part of the Scottish Development International Scottish Pavilion in Hall 6 on Stand 6124A.

Although this is the first time the Scottish manufacturing company will be on display at this important trade convention, ACE Winches has a decade of experience in doing business throughout the region. In 2003 the company took its first order from Consolidated Pipe Carriers (CPC) for a ten point mooring spread consisting of ten 25 tonne mooring winches and their associated Electric Hydraulic Power Units (HPU’s). Since then ACE Winches has engaged on numerous projects with a range of clients in the region including Saipem Singapore Pte Ltd., Technip and Canyon Offshore.

ACE Winches has identified Malaysia and the Southeast Asia region as having significant potential for the company’s full range of services including its Service, Hire and Training divisions. CEO, Alfie Cheyne said: “The Southeast Asian market is an important one for ACE Winches, and we have seen considerable interest in our quality products and services from a number of our leading clients in the region. We aim to expand on that and confirm our commitment to doing business here by taking part in Oil and Gas Asia.”

The ACE Winch Academy has recently agreed the provision of on-site training services to KCA Deutag personnel, who will participate in the ACE Winch Academy Offshore Winch Operator Course offshore Myanmar and Malaysia. The training is scheduled for June 2013. ACE Winches’ Training Manager, David Moxey will also be speaking at an International Marine Contractor’s (IMCA) Competence Seminar on June 27th in Kuala Lumpur.

ACE Winches, which recently won the Queen’s Award for Enterprise, International Trade Award for the second time, has invested over £30 million in expanding its production and winch hire facilities at its Towie Barclay Works base in rural Aberdeenshire. Founded by CEO Alfie Cheyne, ACE Winches operates on a global basis with 75 percent of its profits generated from international exports. Staff numbers have increased from 200 in 2011 to over 300 today as the company has expanded to meet growing demand for its range of products and services. 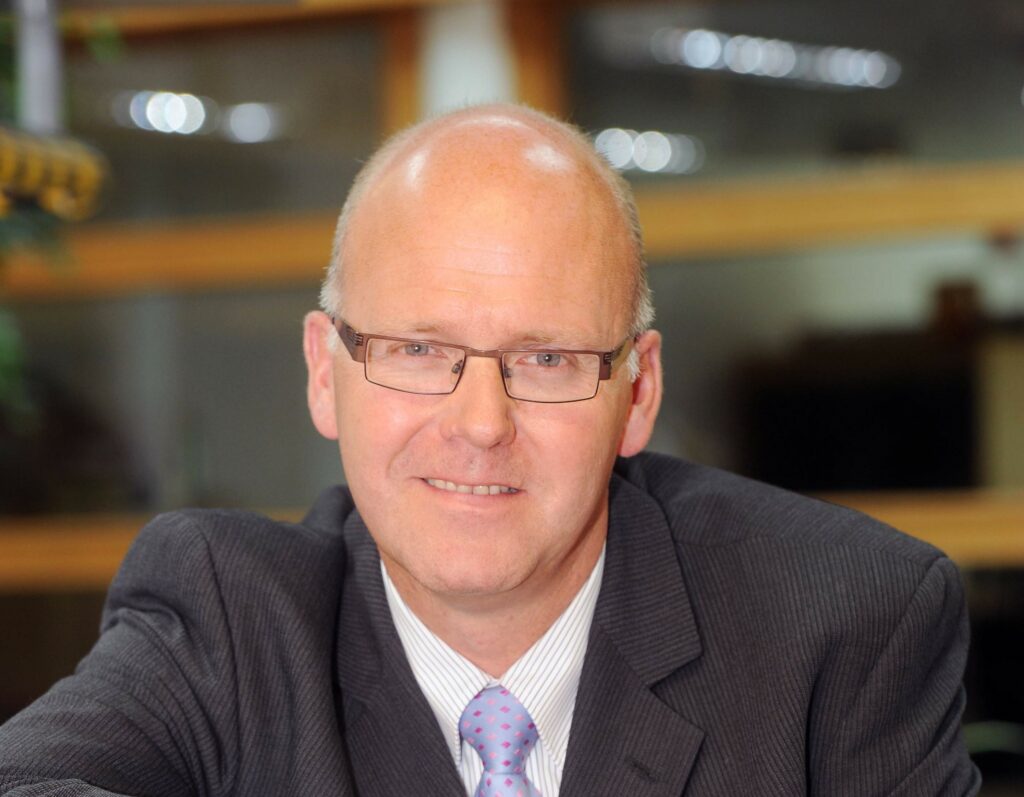