ACEP’s Energy Technology Facility has started preparatory works in the facility ahead of the upcoming testing of Oceana Energy’s turbine design.

The current work is focused on grid integration for which the ACEP PSI team has developed grid interface and control specifications and designs which will now be implemented and put to the test in the laboratory, Alaska Center for Energy and Power (ACEP) informed.

The electric generator will not be driven by flowing water but by a motor-gearbox assembly in order to ensure the operation in controlled conditions.

Currently, the mechanical assembly of the turbine testing platform is underway with installation and alignment of the electric generator and motor-gearbox drive.

After that, the researchers will be moving forward with the electrical assembly of the testing platform.

The testing is expected to begin later this fall, and last until early winter, according to ACEP.

To remind, ACEP’s researchers have already worked with Oceana on verifying and testing mechanical capabilities of the turbine at the Tanana River Test Site.

Based at the University of Alaska, ACEP is dedicated to applied energy research and testing focused on lowering the cost of energy throughout Alaska and developing economic opportunities for the State, its residents, and its industries. 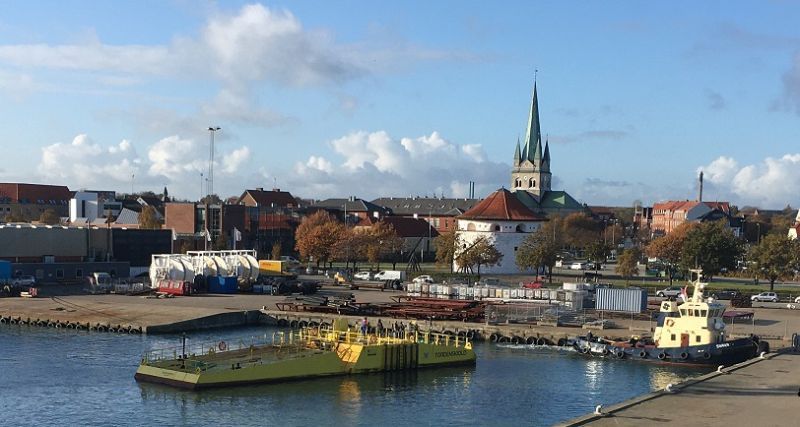