Achelous Energy has opened pre-registration for its crowdfunding campaign to help further develop and test the FITS, a floating in-stream tidal and solar platform.

FITS is a trimaran unit, which harnesses the energy generation potential of constant river flows. Said to represent the culmination of three years spent developing pioneering hydrokinetic technology, it aims to reduce C02 emissions and work towards net-zero.

Each FITS unit is also environmentally non-invasive and brings none of the large infrastructure required by traditional hydropower, Achelous said.

The British cleantech engineering company announced the funding campaign on the Seedrs platform.

“We’re excited to be launching priority investment into our pioneering FITS technology. With support from investors who share our vision, our innovative ideas can turn the tide on energy and pave the way for net-zero”, said founding director James Diddams.

According to the founding director Tim Wood, the company secured a number of Memoranda of Understanding partnerships in South East Asia and is currently seeking to develop partnering agreements in New Zealand and the USA.

Wood added that Achelous had identified several prime rivers in the UK which would suit a FITS installation and will investigate these opportunities further in the coming months. 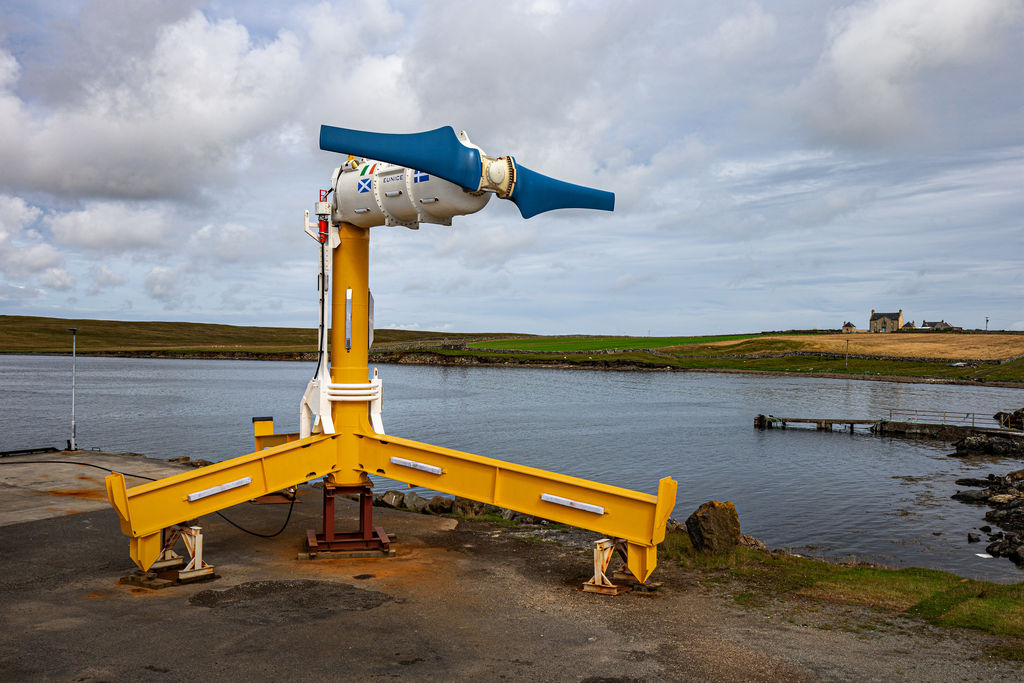